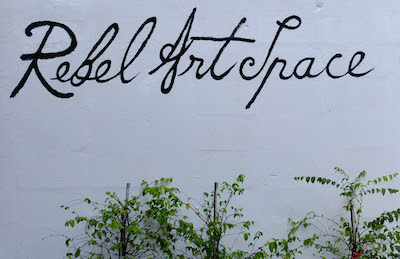 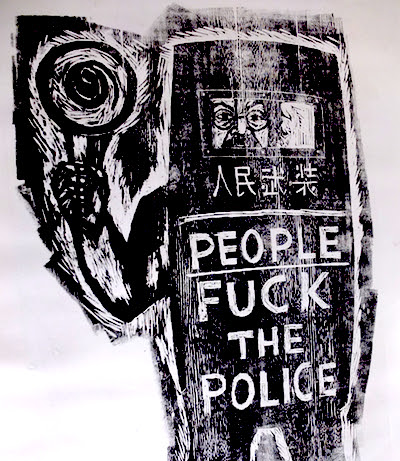 In Thailand, criticisms are almost always made indirectly to save face, and discussion of sensitive subjects, even in the media, is usually camouflaged by innuendo. Vasan, however, pulls no punches; unusually for an established Thai artist, he is refreshingly blunt in his treatment of politics, sex, and religion. Hypocrisy and Ten Evil Scenes Of Thai Politic [sic], for example, portray politicians such as Thaksin Shinawatra and Suthep Thaugsuban as thoroughly corrupt figures succumbing to the sins of lust and greed. His self-portraits, as in The Human Clay, often depict him not only nude but also tumescent.

In 2000, Vasan's exhibition What Is In Our Heads? was censored by Chulalongkorn University. Like Apichatpong Weerasethakul, Withit Sembutr, and Anupong Chantorn, Vasan's depiction of monks has also caused controversy: his 1992 painting Buddha Returns To Bangkok depicted a monk raping a woman, and Obsessive Compulsive included paintings of monks having sex. In Flavours, his book on contemporary Thai art, Steven Pettifor describes Vasan as "the country's most outrageous artist". Some of his video works, including the scatological There Must Be Something Happen, were shown at From Message To Media.
Categories: art, Thailand
continued...