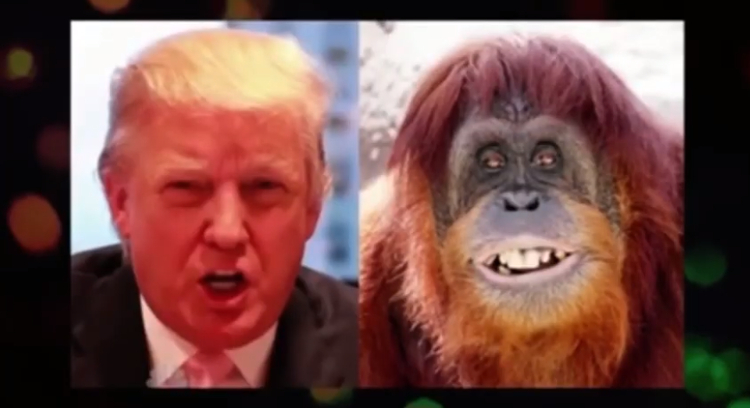 On the NBC late-night chat show The Late Show on 7th January, comedian Bill Maher joked that Donald Trump was the son of an orangutan, and pledged Trump $5 million if he could prove otherwise: “unless he comes up with proof, I’m willing to offer $5 million to Donald Trump”. This was clearly a satire on Trump’s racist ‘birther’ conspiracy theory regarding President Barack Obama’s birth certificate, though Trump evidently took Maher’s offer at face value.

The following day, Trump sent Maher a copy of his birth certificate, with a letter from his lawyer stating that “he is the son of Fred Trump, not an orangutan.” When Maher didn’t respond, Trump sued him for the $5 million, though he withdrew the lawsuit yesterday.
Categories: censorship, media
Dateline Bangkok