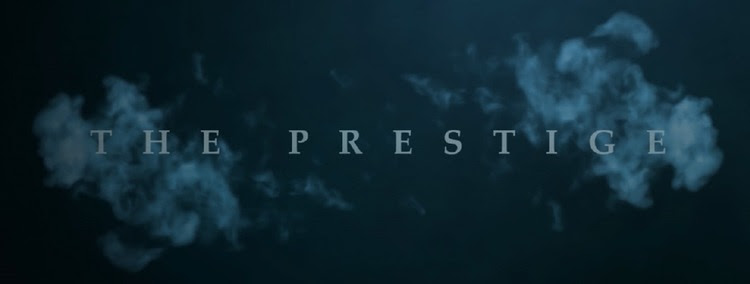 The Prestige was directed by Christopher Nolan (who made Memento). It stars Hugh Jackman and Christian Bale as rival magicians in Victorian London; the supporting cast includes Michael Caine and Scarlett Johansson. Bale and Caine both previously appeared in Nolan's Batman Begins and The Dark Knight. Jackman and Johansson previously co-starred in Woody Allen's Scoop.

The two magicians are inspired by the electrical experiments of an eccentric inventor, played by David Bowie in an enjoyable cameo. At that time, discoveries such as radio waves and electromagnetism were so unprecedented that they were indeed described in paranormal terms and employed in illusions, as Marina Warner discusses in her book Phantasmagoria.
Categories: film reviews
continued...