The Art Of Time 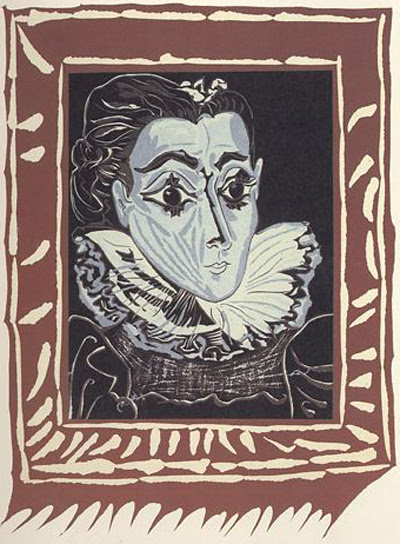 Gaysorn, a shopping mall in downtown Bangkok, is hosting an exhibition titled The Art Of Time. The exhibition is designed to promote Gaysorn's range of expensive watches, though of primary interest are works by Pablo Picasso, Claude Monet, Pierre-Auguste Renoir, Henri Matisse, Salvador Dali, and other marquee-name artists.

The centrepiece is a bronze sculpture by Dali, a 3D representation of his melting clock, a motif he first used in his 1931 painting The Persistence Of Memory. The sculpture, which is the only work with a direct link to the exhibition's title, was cast in 1980, in a limited edition of 500. (The over-rated Dali famously signed piles of reproductions, and even blank canvasses, each morning during breakfast, living up to the anagram 'avida dollars' coined by Andre Breton.)

Most of the other works on display are signed prints. The 1963 Picasso linocut, La Dame A La Collerette, for example, was produced in an edition of fifty. The Art Of Time opened yesterday, and will close on 20th July.
Categories: art
continued...