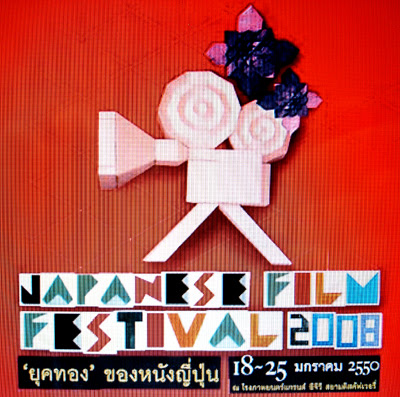 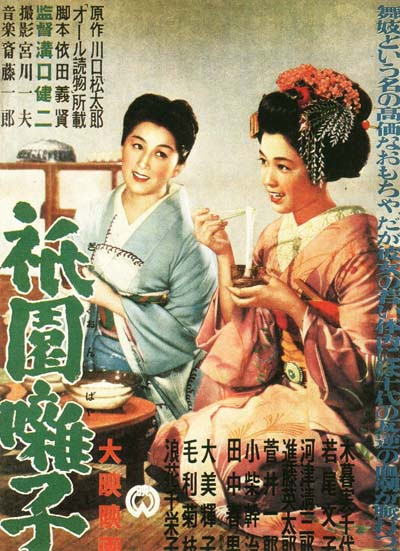 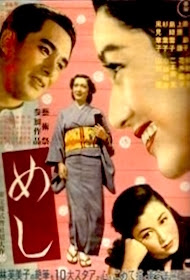 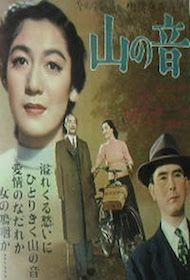 The 2008 Japanese Film Festival, organised by the Japan Foundation, takes place from 18th-25th January in Bangkok. The event's subtitle is The Hidden Treasures Of Japanese Cinema: Masterpieces From Its Golden Age - 1950s-1960s.

The 1950s were indeed a golden age for Japanese film (as, previously, were the 1920s), with Akira Kurosawa's Rashomon introducing international audiences to Japanese cinema for the first time. However, the cinema of Japan does not begin and end with Kurosawa. The Japanese Film Festival emphasises the lesser-known directors of Japanese cinema's second golden age.

The schedule includes Gion Bayashi (Saturday) by master director Kenji Mizoguchi, and the historical drama Wild Geese by Shirou Toyoda (Sunday). Also included is The Ghost Of Yotsuya (Sunday), a classic interpretation of Japan's most famous ghost story by its greatest horror director, Nobuo Nakagawa. (The legend of Yotsuya is the Japanese equivalent of the Thai folk tale Mae Nak, on which Nang Nak was based.) There are also two films by Mikio Naruse: Repast (Thursday) and Sound Of The Mountain (Friday). All films will be screened, free of charge, at the Grand EGV cinema, Siam Discovery Center.
Categories: film screenings, Thailand
continued...