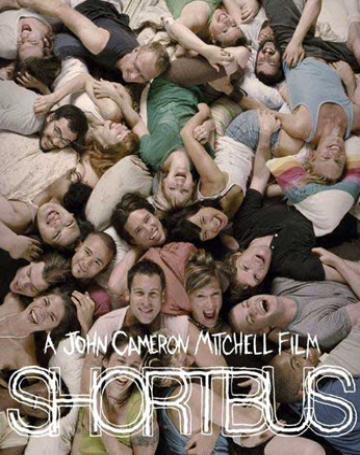 This year's Bangkok International Film Festival finishes today; unlike last year, however, I've not had the time to see anything. It opened on 19th July at CentralWorld's SF World cinema. Today is probably the Festival's best day, with a chance to see the graphic Shortbus (which would surely be cut if it was shown outside the Festival) and two films concluding a Luis Bunuel retrospective: Un Chien Andalou (one of the greatest films of all time, in my view) and Belle De Jour.

The Festival was originally scheduled for February, and then postponed. The entire management team has been replaced, following extensive criticism of last year's expensive follies (star guests who left as quickly as they arrived; corporate events which were abandoned after the first day), though it is still organised by the Tourism Authority, which is not an ideal situation. The only serious mistake this year was to withdraw the proposed opening film, Persepolis, after pressure from the Iranian government. (Because, of course, maintaining diplomatic relations with Iran is essential. Not.) The highlight was probably an uncut screening of Ploy (a cut version of which went on general release in Thailand earlier this year). Whether or not the event returns next year is currently unclear, but let's hope it does.
Categories: films
continued...