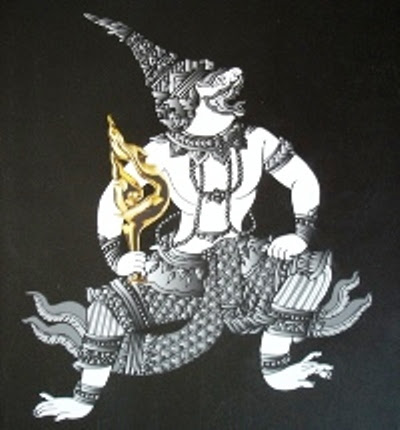 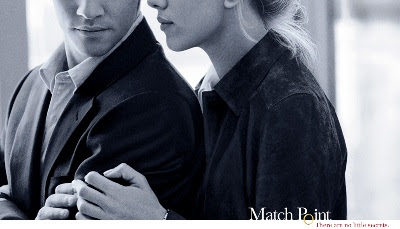 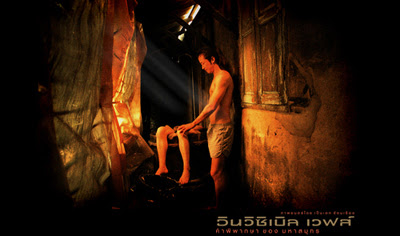 Match Point has been called Woody Allen's return to form, but even though he's one of my favourite directors it seems merely a rather average thriller to me. It's not a comedy, though much of the dialogue is unintentionally hilarious. Allen has no ear for how Londoners speak so each character, from the wide-boy estate-agent ("That's Laahndan, mate") to the Hooray Henry-ish Tom ("La bloody Traviata") is equally exaggerated. The central plot point, when a tennis coach kills the mistress who hinders his serendipitous social climbing, happens very late into the film, though despite the protracted build-up there is no attempt to portray the formulation of the murder plan. Allen has tackled a very similar subject before, in Crimes & Misdemeanors, which also revolves around a man plotting the murder of his mistress and is a much more profound examination of moral culpability.

Sympathy For Lady Vengeance stars Korean TV actress Lee Young-Ae, who gives a superb against-type performance as a freed convict seeking revenge against a child-killer who committed the crime she herself was imprisoned for. It is the third in a trilogy of vengeance films, preceded by Sympathy For Mr Vengeance and the sensational Oldboy. While Oldboy was brutal and aggressive throughout, Lady Vengeance is less consistent. Its first half is structured somewhat confusingly, with extensive flashbacks and several attempts at comic relief that seem jarring after Oldboy's emotional intensity. In its second half, the tone changes dramatically: the narrative becomes more focused, linear, and disturbing. It's hard not to think of the Bride in Kill Bill, another assassin on a mission of revenge with her young daughter in tow, and, as with Kill Bill, the second half of Lady Vengeance is more satisfying than the flashier first half.
Tags: films
continued...