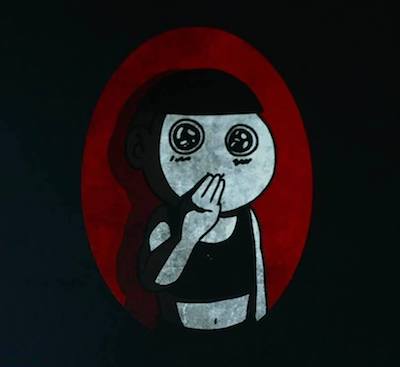 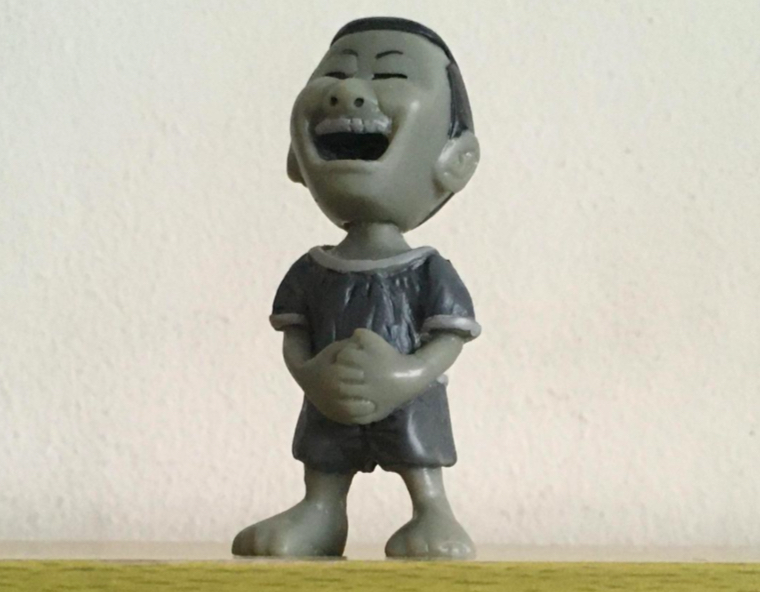 ไข่แมวX, by the anonymous Facebook cartoonist Khai Maew, was released this month. The book features the best of Khai Maew’s satirical cartoons from the past four years, including several parodies of the 2019 election campaign. Minimal context is provided alongside each cartoon (as Khai Maew’s work is usually presented without captions, to allow for multiple interpretations), including a reprint of the manifesto for monarchy reform also published in ปรากฏการณ์สะท้านฟ้า 10 สิงหา (‘an earth-shattering event on 10th August’).

At the back of the book are a handful of new cartoons that are too sensitive to publish on the artist’s Facebook page (though even the cover illustration is also potentially taboo-breaking, albeit indirectly). The book’s final image borrows a motif from The Last Monument by another anonymous satirist, Headache Stencil.

Like Chalermpol Junrayab’s Amazing Thai-land series, Khai Maew combines superhero characters and political figures in his satirical cartoons. Both artists’ works are distributed primarily on Facebook, and they have both branched out with exhibitions, calendars, and books. Khai Maew’s first exhibition, Kalaland, was held in 2018, and Chalermpol’s took place a year later.