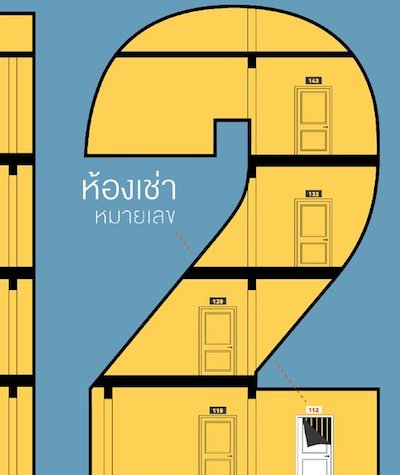 ห้องเช่าหมายเลข 112, edited by Apirada Meedetch, profiles twenty-two people who have been charged with lèse-majesté in Thailand. The book does not present arguments for or against the royal defamation law itself; instead, it elicits sympathy for the offenders (including Somyot Prueksakasemsuk) and humanises them by describing their families and their personal circumstances. (Most of the subjects are identified only by their given names, some of which have been changed to protect their identities.)

Lèse-majesté is strictly enforced and broadly interpreted in Thailand. Bail is very rarely granted to suspects, and court cases are heard in camera. Since the coup, lèse-majesté cases have been tried in military courts. Consequently, self-censorship is routinely exercised by Thai writers, and very little commentary about the law is published, making this book both surprising and welcome. (The only full-length study of lèse-majesté - in either Thai or English - is Truth On Trial In Thailand, by David Streckfuss.)
Categories: book reviews, censorship, lese-majeste, Thailand
continued...