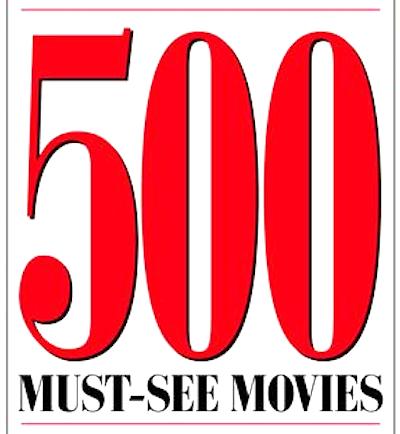 Only five genres are represented, though films from excluded genres such as musicals, westerns, and animation have not been omitted. Instead, they have been reclassified: Singin' In The Rain appears in the comedies section, Snow White becomes science-fiction, The Searchers is designated an action movie, and Citizen Kane is apparently a thriller.