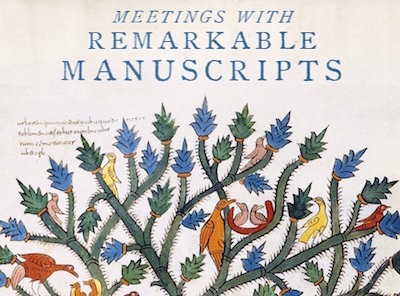 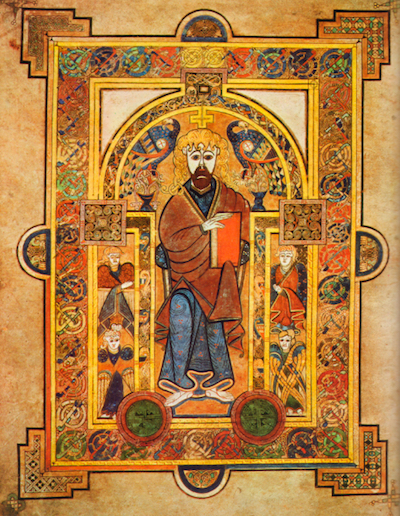 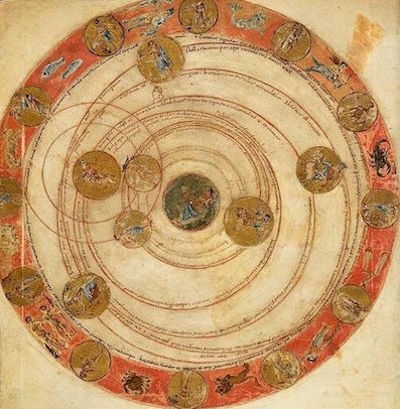 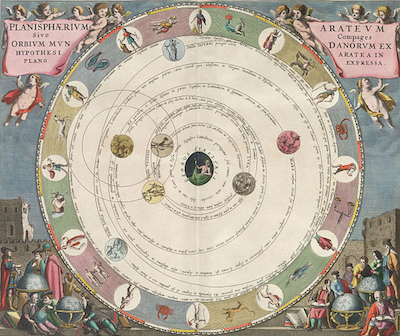 Meetings With Remarkable Manuscripts is a remarkable book. According to the dust jacket, "Christopher de Hamel has handled and catalogued more illuminated manuscripts and over a wider range than any person alive, and possibly more than any individual has ever done." He is, therefore, the ideal guide to the stories behind a dozen of the world's greatest manuscripts.

As de Hamel explains in his introduction, his aim is "to invite the reader to accompany the author on a private journey to see, handle and interview some of the finest illuminated manuscripts of the Middle Ages." The word 'interview' has an element of anthropomorphism, which de Hamel readily acknowledges: "The life of every manuscript, like that of every person, is different, and all have stories to divulge."

Twelve manuscripts are featured, each with its own chapter. The selection is diverse and representative: "I have singled out volumes which seemed to me characteristic of each century, from the sixth to the sixteenth." In each case, de Hamel provides a detailed analysis of the manuscript's text and illuminations, with photographs of sample pages. He also gives thorough commentaries on provenance, collation, and restoration.

In addition to the manuscripts themselves, de Hamel also describes the various libraries in which they're kept. The Long Room of Trinity College, Dublin, for example, is a "magnificent polished wooden cathedral of books". He sets the scene with incidental details about each institution, from the officious St Petersberg National Library ("No, she informed me firmly: no printed books were allowed in the reading room. I begged and pleaded to no avail") to the laissez-faire Leiden University ("There was no nonsense about wearing gloves. I can see why everyone likes the Dutch").

The most remarkable of the twelve Remarkable Manuscripts is undoubtedly the Book of Kells. In fact, de Hamel calls it "probably the most famous and perhaps the most emotively charged medieval book of any kind." Surprisingly, he bluntly criticises the illustrations in the Book of Kells, describing a portrait of the Virgin Mary as "dreadfully ugly." Of the Book's text pages, on the other hand, he has the highest praise: "Every sentence opens with a complex calligraphic initial filled with polychromic artistry, like enamel-encrusted jewellery."

The illustrations in the Book of Kells are not technically illuminations, as they do not include gold decoration. The Copenhagen Psalter, which does contain gold illuminations, is "one of the most beautifully illustrated books in the world." This Psalter is described in terms almost as superlative as the Book of Kells: "Every page shimmers with burnished gold and splendid ornament. The script is calligraphically magnificent." (The original owner of this Psalter, Valdemar I of Denmark, is one of several new discoveries de Hamel makes as he examines the manuscripts.)

Another highlight is the Leiden Aratea, which includes a planetarium that was duplicated in the Harmonia Macrocosmica. Incredibly, de Hamel notes that modern astronomers have used the positions of the planets as depicted in the planetarium to calculate the precise date of its composition: 18th March 816.

This is a fascinating introduction to twelve otherwise inaccessible manuscripts, written by the world's leading authority: de Hamel's earlier book A History Of Illuminated Manuscripts has become the standard text on the subject. (He also wrote a chapter of The Book: A Global History.)

Meetings With Manuscripts includes a comprehensive annotated bibliography, though there are a few other manuscript histories that are worth highlighting: Illuminated Manuscripts by JA Herbert (from the Connoisseur's Library series), Codices Illustres by Ingo F Walther and Norbert Wolf (with superb illustrations), A History Of Book Illustration by David Bland (a concise global survey), and (although de Hamel has previously dismissed it) The Illuminated Book by David Diringer.
Categories: book reviews
continued...