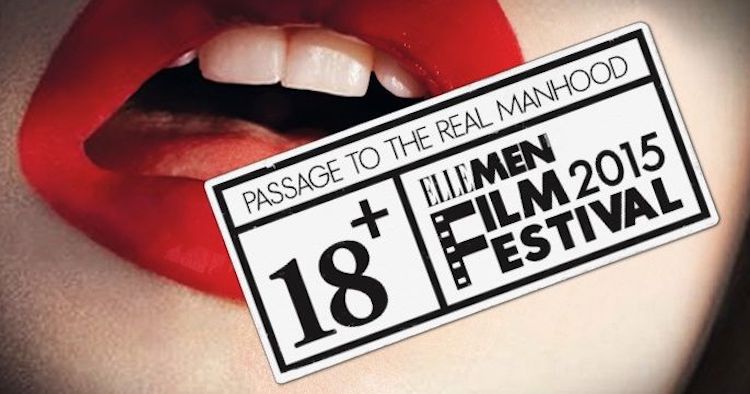 The Elle Men Film Festival 2015 opens on 24th September, and runs until 30th September at the EmQuartier CineArt cinema in Bangkok. The films have been selected by members of the Thai film industry, including director Pen-ek Ratananruang and critic Kong Rithdee.

The Festival's theme is '18+', and this is most clearly demonstrated by Lars von Trier's film Nymphomaniac, which (like his previous films Antichrist and The Idiots) contains hardcore sex scenes. Nymphomaniac will be shown in an extended director's cut, in two parts: part one on 27th and 28th September, and part two on 27th and 29th September.
Categories: censorship, film screenings, Thailand
continued...