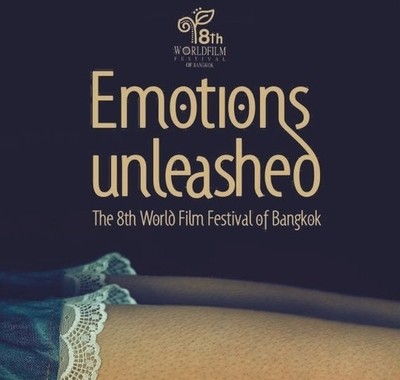 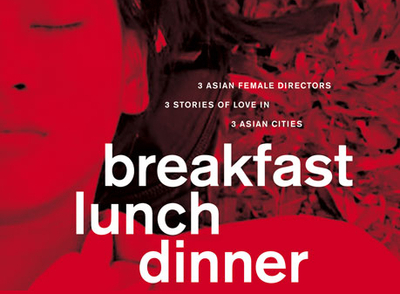 The 8th World Film Festival of Bangkok opened on 5th November, and will close on 14th November. The Festival venue, Paragon Cineplex, is the same as last year, though additional screenings are also being held at Major Cineplex Ekkamai.

Tanwarin Sukkhapisit's film Insects In The Backyard, which was screened on 6th and 8th November, has subsequently been refused a certificate by Thai censors, and therefore will not receive a general theatrical release. It received its world premiere at the Vancouver International Film Festival in Canada earlier this year.