The Remaining Signs Of Past Centuries 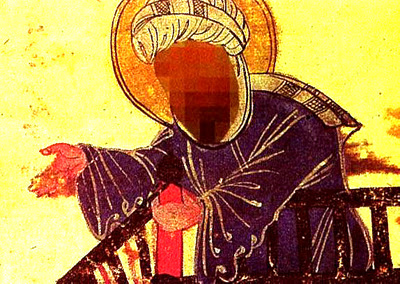 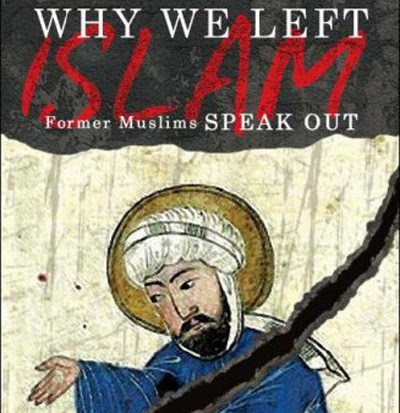 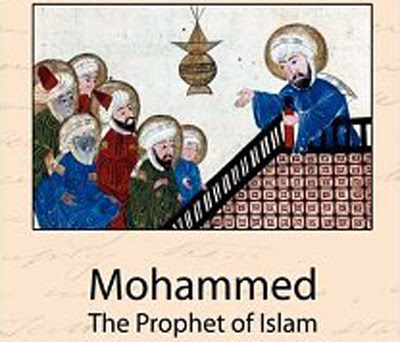 A copy of a medieval illustration from The Remaining Signs Of Past Centuries by Abu Rayhan Biruni has been censored from a French textbook, Histoire Geographie (written by Eric Chaudron and Remy Knafou). The book was originally published uncensored in 2005, though Mohammed's face was pixelated for the fifth edition's second printing.

(Jyllands-Posten published twelve Mohammed caricatures in 2005, inspiring numerous satirical Mohammed cartoons.) Mohammed, as depicted in The Remaining Signs Of Past Centuries, appears uncensored on the covers of two books published last year: Why We Left Islam: Former Muslims Speak Out (Susan Crimp and Joel Richardson) and a reprint of Mohammed: The Prophet Of Islam (HEE Hayes).
Categories: censorship
continued...