A History Of Advertising 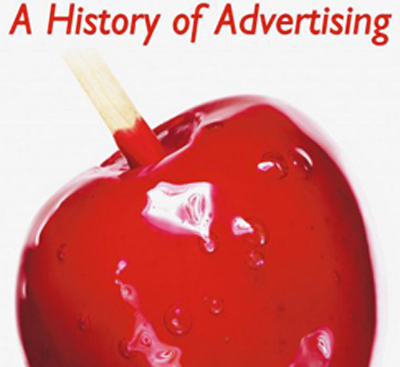 A History Of Advertising, by Stephane Pincas and Marc Loiseau, presents a history of advertising from 1842 (the founding of the world's first advertising agency, in Philadelphia) to 2006. It was originally published by the advertising agency Publicis and titled Born In 1842.

The emphasis is on images, with each page containing several colour reproductions of posters and stills from TV commercials. This is in contrast to Mark Tungate's Adland, which contains almost no photographs at all. The text in A History Of Advertising amounts to little more than extended picture captions, however, and the advertisements included are all American, British, or (occasionally) European, so the scope is not really international. There is an impressive bibliography, though.
Categories: book reviews, media
continued...