“What can’t be fixed is the mental illness of the prime minister...” 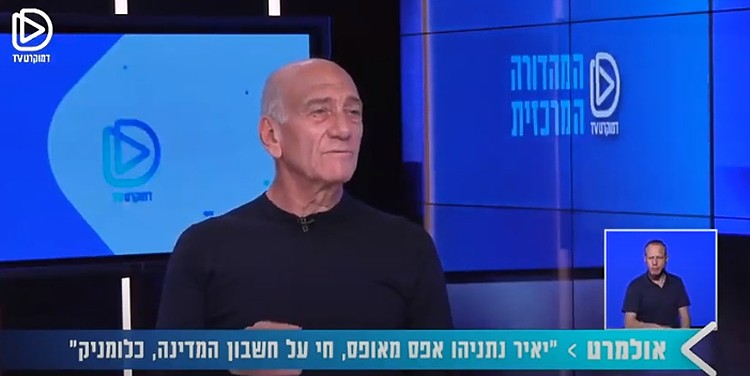 Benjamin Netanyahu, Israel’s longest-serving prime minister and winner of the country’s 1st November election, has won his defamation case against another former PM, Ehud Olmert. Tel Aviv Magistrates’ Court yesterday awarded Netanyahu 62,000 shekels ($17,850) in compensation, though this was less than 10% of the 837,000 shekels he had sued for.

In an interview with Gadi Sukenik on the show המהדורה המרכזית (‘the main edition’), Olmert said that Netanyahu was mentally ill: “What can’t be fixed is the mental illness of the prime minister and his wife and son.” The interview was broadcast by Democrat TV on 12th April last year. In a second interview nine days later, on Keshet 12’s Ofira and Berkovich (אופירה וברקוביץ') show, he refused to retract the claim and scoffed at the prospect of being sued by Netanyahu.
Categories: censorship, media, politics
Dateline Bangkok