Kleptopia:
How Dirty Money Is Conquering the World 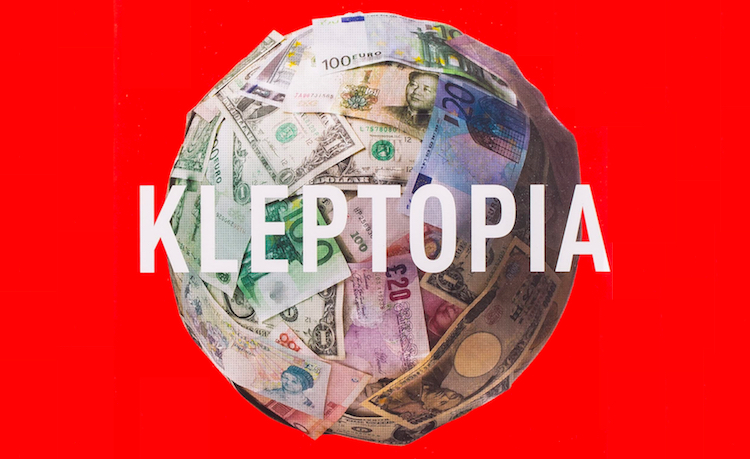 A mining company has lost its libel case against a journalist who implied it had arranged the killings of several senior staff. In his book Kleptopia: How Dirty Money Is Conquering the World, Tom Burgis describes the mysterious deaths of former employees of the Eurasian Natural Resources Corporation, which was being investigated by the Serious Fraud Office in the UK. Burgis also wrote an eight-page cover story about the case for the FT Weekend Magazine—headlined Silent Witnesses—published on 2nd October 2020.

In Kleptopia, Burgis alleges that two former ENRC staff died in suspicious circumstances, describing them as “the deceased bearers of ENRC’s secrets”. James Bethel and Gerrit Strydom died in their separate hotel rooms on the same night in 2015, during a road trip. Malaria was recorded as the cause of both men’s deaths, though Burgis points out that their malaria parasites had different genotypes, making it impossible that they were both infected at the same time. As he writes in his magazine piece, this begs the question: “if malaria did not kill the two men, what did?”

A third man associated with ENRC, James Bekker, died when his parked car caught fire in 2016. His body was found on the back seat. In Kleptopia, Burgis implies that he was silenced: “Bekker knew... that the valuation must have been inflated. And he had started telling people as much.” In Silent Witnesses, Burgis alleges that Bekker was the victim of a contract killing: “local crime gangs claimed to have a source who said a contract on Bekker’s life had been paid out.”

ENRC sued Burgis and HarperCollins, who published Kleptopia, though the case was dismissed at yesterday’s High Court hearing in London, and any potential appeal was denied. The judge ruled that ENRC was not defamed by Burgis, as a corporation cannot be held legally responsible for murder. Speaking outside court, Burgis said: “I’m delighted that this attempt to censor Kleptopia has failed.”
Categories: books, censorship, media
continued...