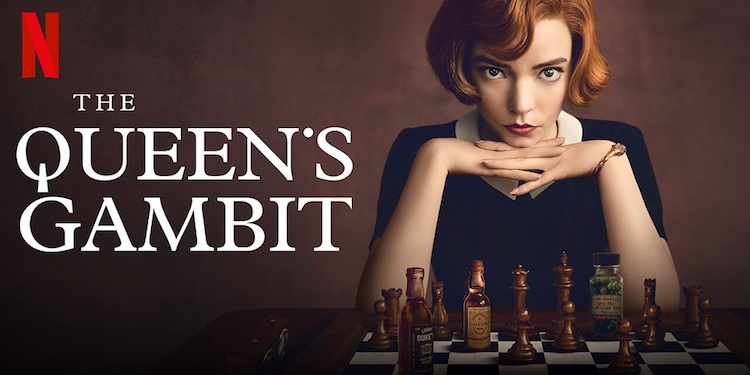 Chess grandmaster Nona Gaprindashvili is suing Netflix for defamation, and seeking $5 million in damages. Her lawsuit relates to the final episode of the Netflix miniseries The Queen’s Gambit, released last year. In the episode (titled End Game and directed by Scott Frank), a chess commentator compares the lead character, Beth Harman, to Gaprindashvili: “The only unusual thing about her, really, is her sex. And even that’s not unique in Russia. There’s Nona Gaprindashvili, but she’s the female world champion and has never faced men.”

The lawsuit, filed on 16th September at the Federal District Court of Los Angeles, claims that “Netflix brazenly and deliberately lied about Gaprindashvili’s achievements” and describes the reference to her never having faced men as “manifestly false, as well as being grossly sexist and belittling.” The episode is set in 1968, by which time Gaprindashvili had played competitive chess against dozens of male players, though The Queen’s Gambit is a drama series, and is thus surely entitled to artistic licence.
Categories: censorship, media
Dateline Bangkok