“We should not have published the article...” 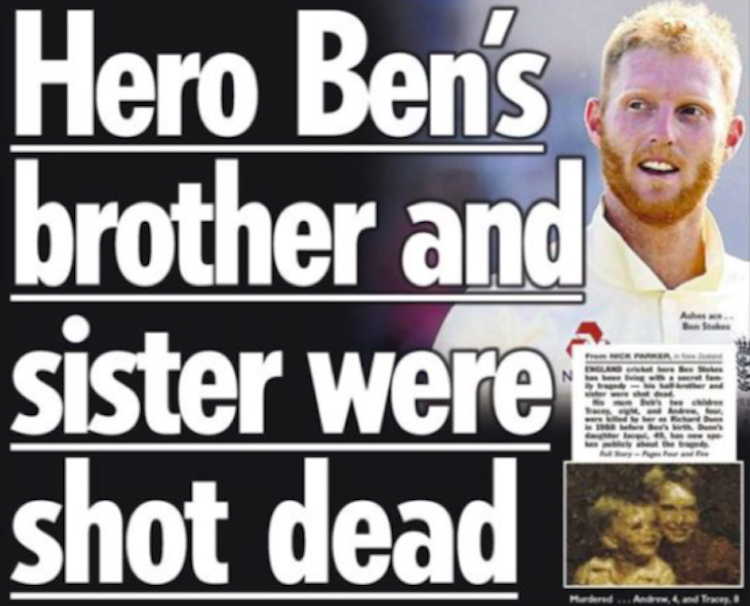 In an out-of-court settlement, The Sun has paid damages to cricketer Ben Stokes and his mother, Deborah, after they sued for invasion of privacy. The lawsuit was in response to a Sun story published on 17th September 2019, which dredged up a “secret family tragedy” that took place in 1988.

The newspaper initially defended the article, written by Nick Parker, as it was based on public records of the incident from New Zealand newspaper archives. In a cursory apology published yesterday, The Sun said: “The article caused great distress to the Stokes family, and especially to Deborah Stokes. We should not have published the article. We apologise to Deborah and Ben Stokes.”
Categories: censorship, media
Dateline Bangkok