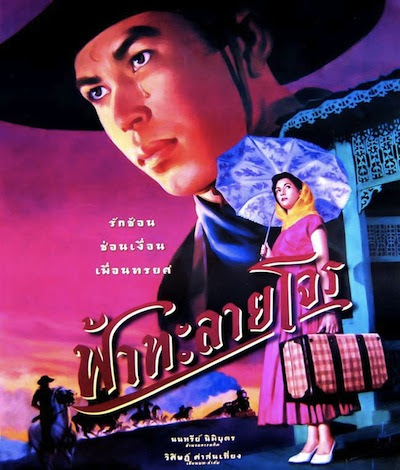 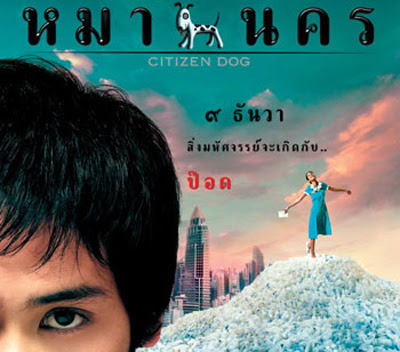 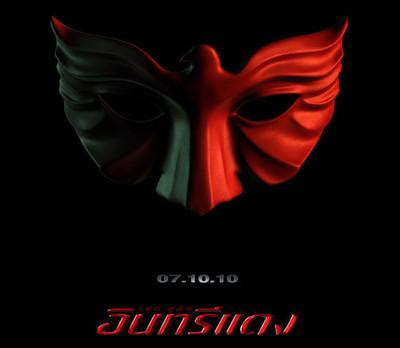 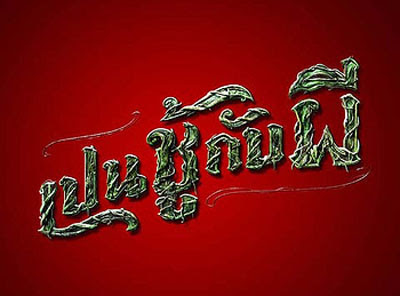 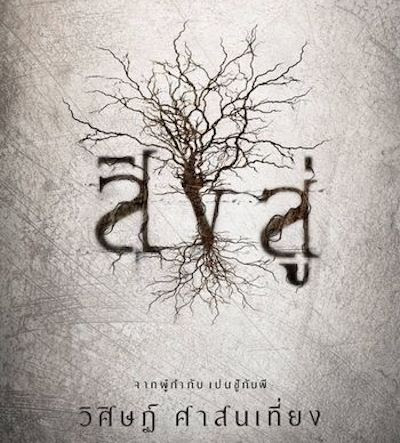 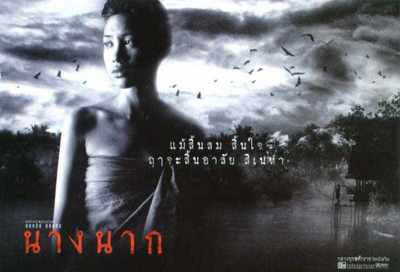 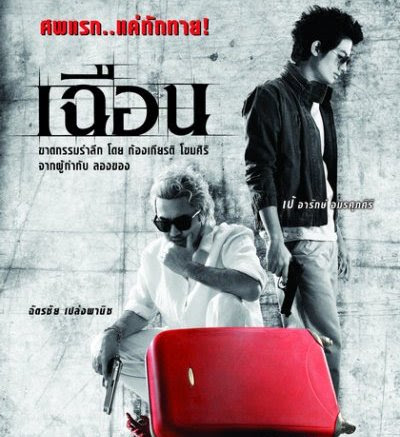 Next month, the Thai Film Archive at Salaya has programmed a complete retrospective of films directed by Wisit Sasanatieng. (The Archive held a mini Wisit retrospective in 2010.) The season begins in style with 35mm screenings of Wisit’s classic Tears of the Black Tiger (ฟ้าทะลายโจร), tentatively scheduled for 4th and 16th May. The other planned screenings in May are as follows: Citizen Dog (หมานคร) on 16th and 25th, The Red Eagle (อินทรีแดง) on 11th and 19th, Senior (รุ่นพี่) on 21st and 30th, The Unseeable (เปนชู้กับผี) on 20th and 26th, and Reside (สิงสู่) on 22nd and 27th.

Two films written by Wisit will also be shown in the month-long season: Nang Nak (นางนาก) on 11th and 22nd, and Slice (เฉือน) on 14th and 30th. Wisit also wrote the screenplay for Dang Bireley’s and Young Gangsters [sic] (2499 อันธพาลครองเมือง), though it’s not included in the retrospective as it was screened at the Archive only a few months ago. All screenings are free, though the schedule will be delayed, as cinemas and other entertainment venues are currently closed due to the coronavirus pandemic.
Categories: film screenings, Thailand
continued...