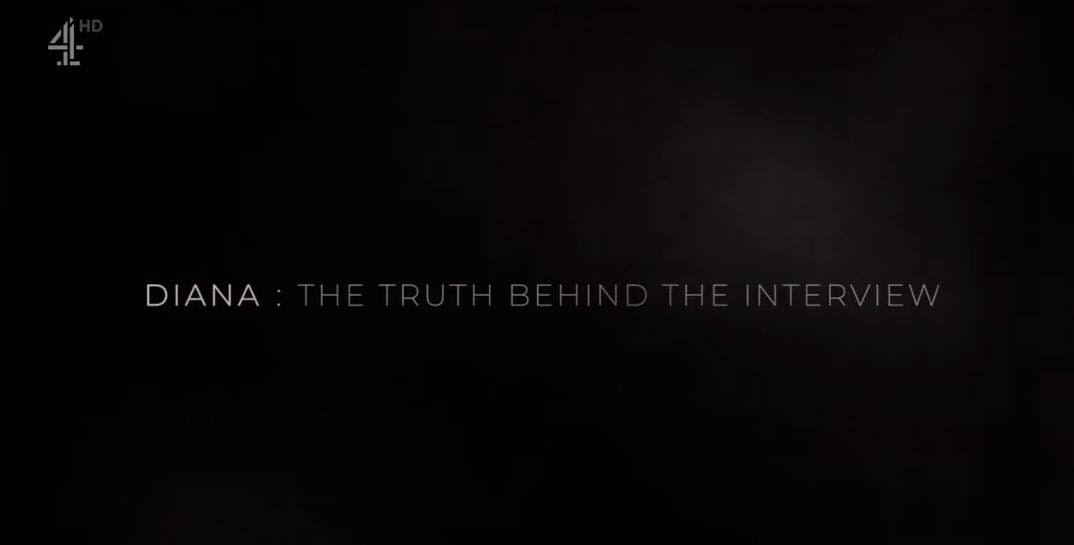 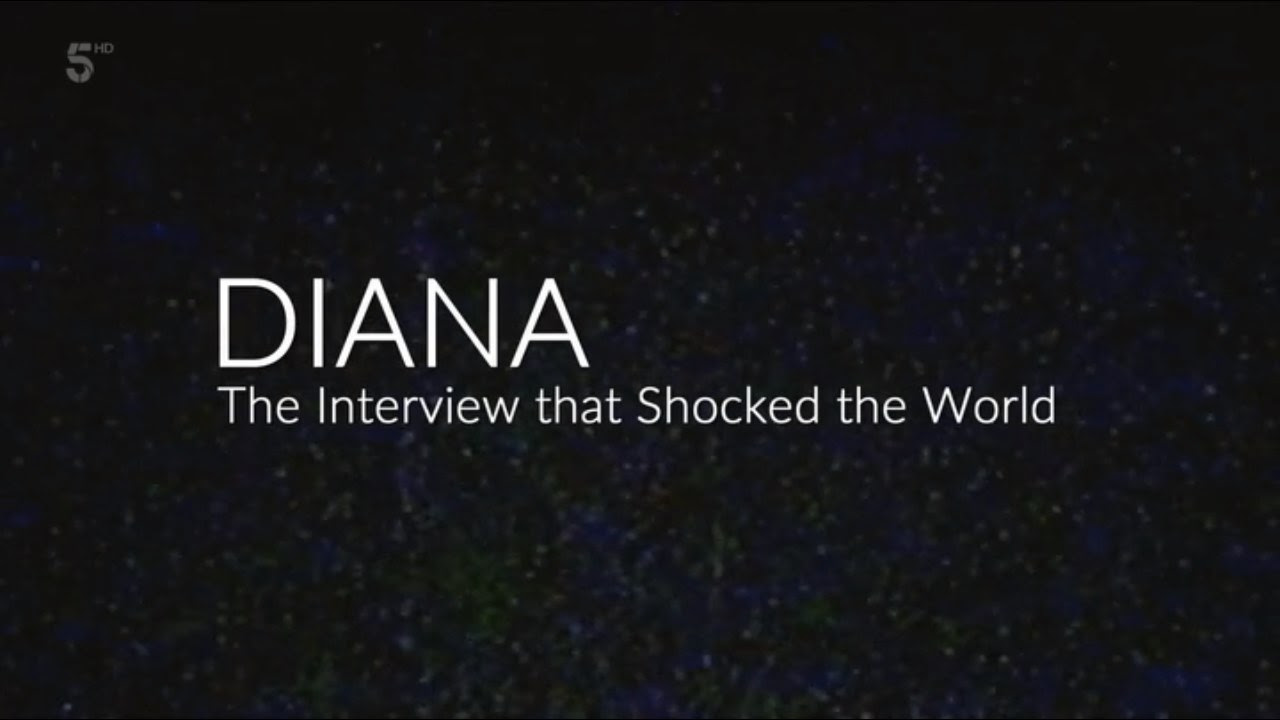 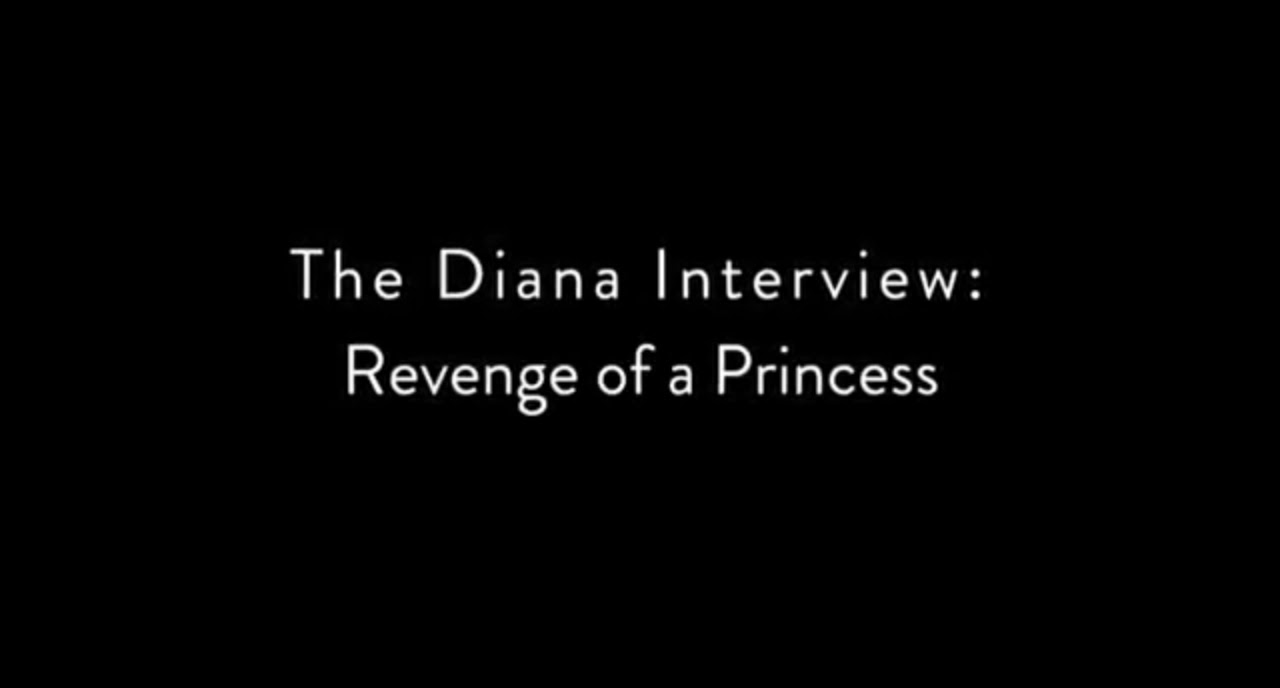 Martin Bashir’s extraordinary Panorama interview with Princess Diana was broadcast on BBC1 on 20th November 1995. Diana’s criticism of Camilla Parker-Bowles provided the key soundbite (“there were three of us in this marriage, so it was a bit crowded”), though her comments about Prince Charles’s accession were even more remarkable. Asked whether their son, William, should succeed the Queen instead of Charles, she replied: “My wish is that my husband finds peace of mind. And from that follows other things, yes.”

Bashir has never explained how he gained Diana’s cooperation. A BBC2 Arena documentary about the programme (The Princess and Panorama, broadcast on 8th November 2005) interviewed everyone involved, except Bashir. (At the time, it was fascinating; in hindsight, it seems like a whitewash.) Recently, the other terrestrial channels—ITV, Channel 4, and Channel 5—have all produced new documentaries on the Panorama interview, all of which accuse Bashir of breaching journalistic ethics.

Channel 4’s Diana: The Truth Behind the Interview (broadcast on 21st October) alleged that Bashir commissioned a graphic designer to create fake bank statements, which he used to convince Diana’s brother, Charles Spencer, that the security services were spying on her. But this was first reported by The Mail on Sunday as long ago as 1996, and noone with first-hand knowledge of the events took part in the Channel 4 programme.

Channel 5’s Diana: The Interview that Shocked the World (broadcast on 11th October) included a first-hand account from a former BBC executive, Richard Ayre, though it minimised the significance of the fake bank statements. It also featured an anecdote from former BBC governor Richard Eyre, who broke royal protocol by revealing that the Queen described the Panorama interview as a “frightful thing that my daughter-in-law did”.

Ayre also appeared in ITV’s two-part The Diana Interview: Revenge of a Princess (broadcast on 9th and 10th November), along with Panorama cameraman Tony Poole and Mail on Sunday journalist Nick Fielding. Part one was a familiar recap of Charles and Diana’s marriage (including ‘Camillagate’). In part two, ITV scooped its rivals with the first broadcast interview with the graphic designer who created the fake bank statements, Matt Wiessler.
Categories: media
continued...