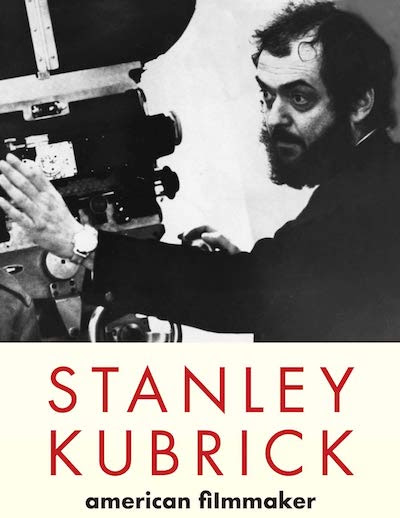 More than twenty years after Stanley Kubrick’s death, academic interest in his films is still increasing. The latest book on the director, Stanley Kubrick: American Filmmaker by David Mikics, could best be described as a beginner’s guide to Kubrick’s work. At a brisk 200 pages, this is certainly not an in-depth study, though it does include a potted production history of each Kubrick film.

Mikics, a professor of literature, makes insightful comparisons between the films and their source novels. He also identifies subtle physical nuances in actors’ performances. The book’s sources include letters from the Kubrick Archive (or, as the dust jacket puts it oxymoronically, “new archival material”).

His analysis is relatively interesting, though Mikics (again, a literary scholar rather than a film critic) makes some technical errors. A studio executive’s comment about “1.66 lenses” goes uncorrected; they should be 1.66 mattes. He also conflates two different quotes from Dr Strangelove: “I don’t avoid women, Mandrake, I just deny them my precious bodily fluids.”

Mikics makes a series of tenuous links between Kubrick’s life and his film plots. He claims, for example, that Lolita echoed the director’s relationship with his daughter (“The Lolita story oddly foreshadows the relation between Kubrick and Vivian”), and that Barry Lyndon represented Kubrick’s feelings towards his father (“Tension and disappointment animate father-son relations in Barry Lyndon as they did in the teenage Kubrick’s life”).

In the book’s final paragraphs, Mikics writes that “Kubrick’s appeal has outlasted his death, even extending to pop music of the 2010s.” It’s true, of course, that Kubrick remains influential, though simply citing two recent songs is hardly a sufficient discussion of his legacy. Then, Mikics considers Kubrick’s cinematic influence, though again he gives only a limited selection of recent examples: The Tree of Life, Arrival, and Zama.
Categories: book reviews, Stanley Kubrick
continued...