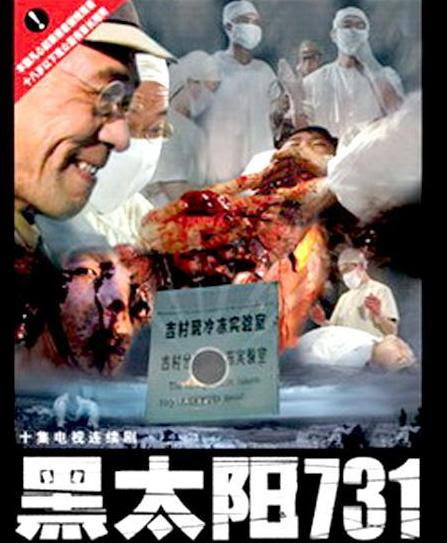 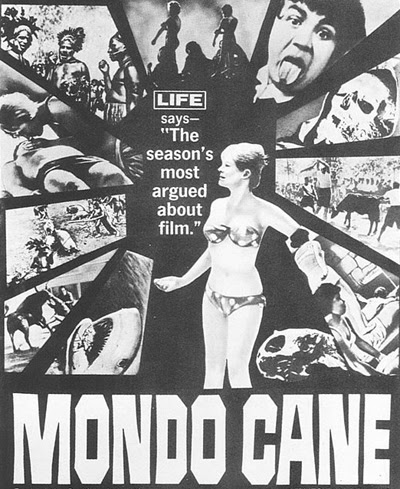 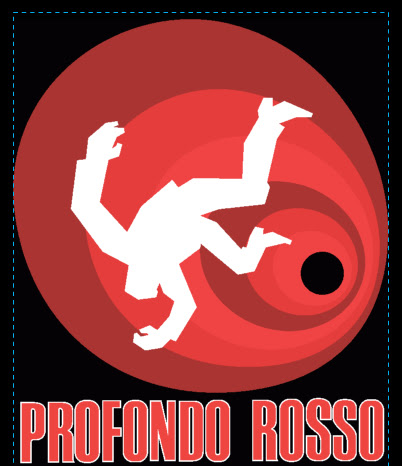 Over the next two months, Filmvirus has programmed a series of extreme horror movies, สยองขวัญ Uncut (‘horror uncut’). The season includes some of the most notorious and explicit films ever made, all of which are being shown in their full uncut versions. All screenings are free, and will take place at Thammasat University’s Pridi Banomyong Library.

Highlights include Men Behind the Sun (黑太阳731) on 15th March, which includes a sequence apparently showing a real autopsy. The original mondo documentary, Mondo Cane, is showing on 22nd March. 29th March has a double bill of Italian video nasties, Cannibal Holocaust and Cannibal Ferox. (As if to demonstrate the organiser’s commitment to showing each film uncensored, Cannibal Holocaust will be followed by the rarely-seen uncut version of the film-within-a-film The Last Road to Hell.) Dario Argento’s giallo classic Deep Red (Profondo rosso) will be shown on 19th April.