The Criterion Collection
Night of the Living Dead 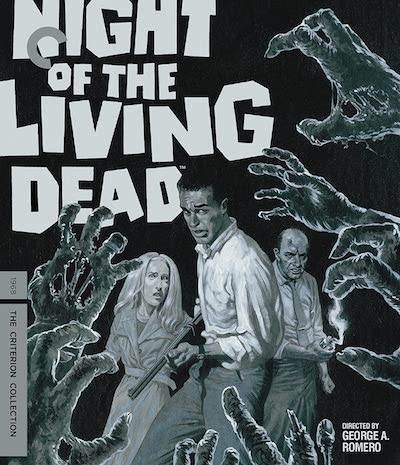 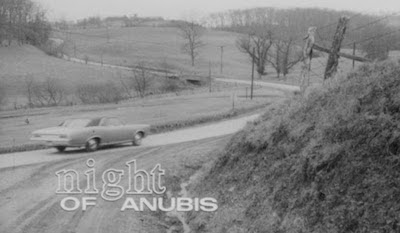 Due to a technical oversight—the omission of a copyright notice in the opening title sequence—George A. Romero’s zombie classic Night of the Living Dead was a public-domain film from the moment it was released. (The law has since changed, and copyright is now granted automatically.) Without copyright protection, the film was distributed on video by all and sundry, in various poor-quality editions.

A restored version was finally released on blu-ray by the Criterion Collection in 2018. The Criterion edition also includes a workprint version of the film, with the alternate title Night of Anubis. (The workprint is silent, though audio from the theatrical version was synched with it.) The blu-ray also features newly-discovered dailies (also silent), and the release was supervised by Romero shortly before his death.