It Came from Outer Space (blu-ray) 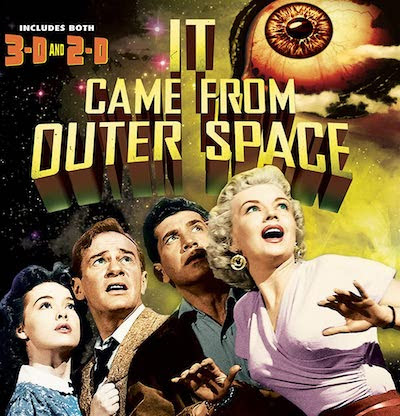 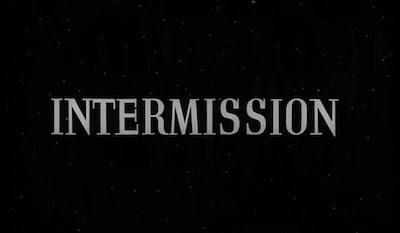 Jack Arnold’s classic 1950s sci-fi film It Came from Outer Space was released on blu-ray in the UK in 2016. The disc features both the 3D and conventional 2D versions of the film, though this edition is particularly significant for completists as it includes the original theatrical intermission.

Intermissions are usually associated with epics such as Gone with the Wind, though they were required for all 3D films in order to change reels on both projectors. So, despite its brisk eighty-minute running time, It Came from Outer Space also had an intermission, and this blu-ray release is the first video edition to include it.
Categories: films
continued...