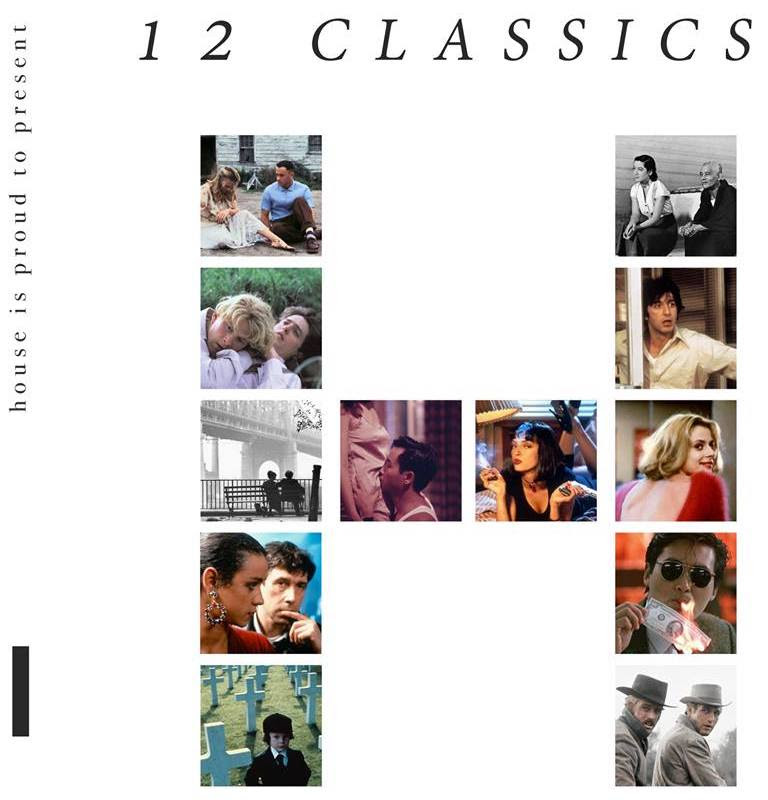 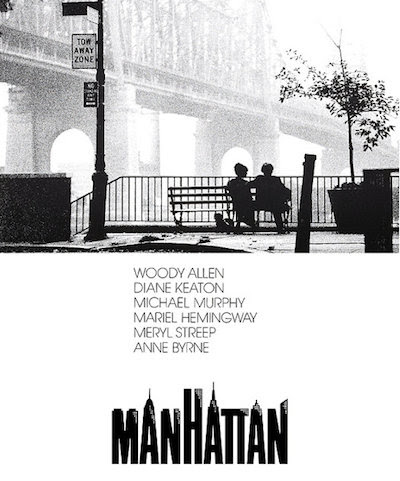 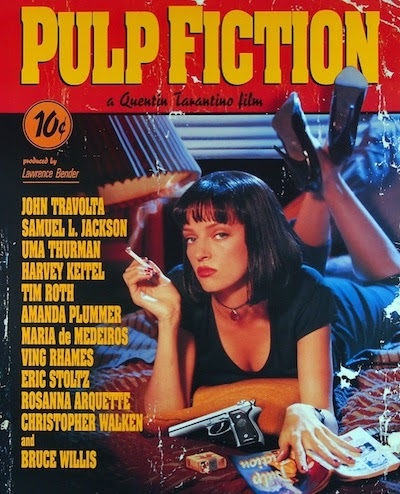 House Rama, Bangkok’s first arthouse cinema, is moving at the end of this month. When House opened twelve years ago at RCA, the area was one of Bangkok’s most popular nightlife destinations, though it has become increasingly neglected following the gentrification of numerous other districts in the city. In that time, there has also been a significant expansion of indie cinemas in Bangkok, including Cinema Oasis, Bangkok Screening Room, and the members-only Friese-Greene Club.

House will open at its new location, Samyan Mitrtown, in September. To celebrate its relocation, it will be screening a classic film each month for the next year. The 12 Classics season includes Woody Allen’s Manhattan, Quentin Tarantino’s Pulp Fiction, and Yasujiro Ozu’s Tokyo Story (東京物語). The season starts with Pulp Fiction, from 26th to 29th September, and it will also be shown at Bangkok Screening Room, on 14th September.

Next year, the season concludes with Manhattan and Tokyo Story. Manhattan will be screened from 9th to 15th July, and then from 26th July to 5th August. Tokyo Story will be shown on 25th and 26th July, and from 1st to 19th August.
Categories: films
continued...