The Definitive Guide to Horror Movies 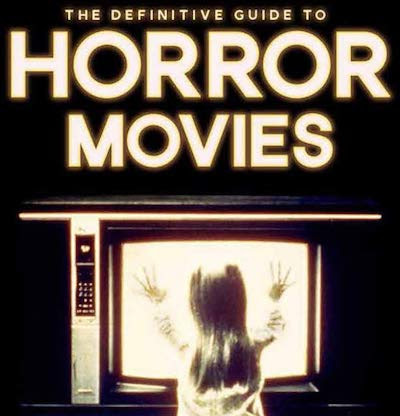 The Definitive Guide to Horror Movies, published last month, was first published as Horror in 2006. That first edition featured reviews of 300 classic horror films. A second edition, Horror!: 333 Films to Scare You to Death, was released in 2010. A third, Horror: The Definitive Companion to the Most Terrifying Movies Ever Made, appeared in 2013.

The book was originally conceived and edited by James Marriott (who also contributed most of the reviews), with ten essays by Kim Newman. Marriott died in 2012, so the additional reviews in the third edition were all written by Stephen Thrower. For this year's edition, the new reviews have all been written by Owen Williams. Whereas the first edition was published in hardback, with colour photographs, the images in the subsequent paperback editions are all black-and-white.
Categories: books
continued...