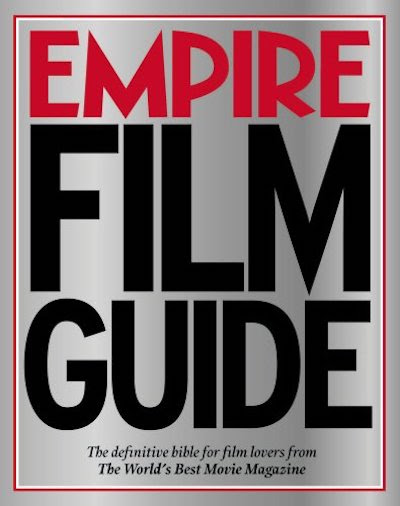 The first Empire Film Guide was published in 2006 (a year after the final edition of The Virgin Film Guide, which it closely resembles). Empire Film Guide 2 appeared in 2007. Edited by Ian Freer, it features reviews of 3,000 films, along with movie trivia "to impress the opposite sex" (heteronormativity alert).

Although the book hasn't been updated in the last decade, it remains an incredibly useful guide to classic films. The reviews are quite lengthy (almost full-page in many cases), and they're written by Empire journalists including Kim Newman, who contributed many reviews of older films.
Categories: books
continued...