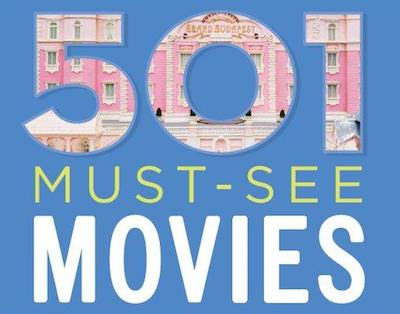 There is no editor credited in this edition, though of the six authors, only one (Rob Hill) contributes to every chapter. The third and fourth editions also contained only minor changes, though the second edition was revised more extensively. The first edition was published in 2004.