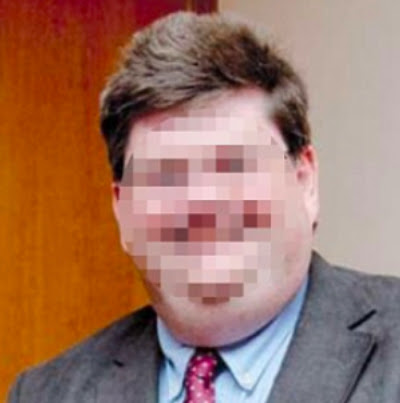 The Daily Mail has been fined £40,000 by a magistrates' court in Westminster, London. The newspaper had pleaded guilty to the offence of revealing the identity of an alleged sexual-assault victim.

In 2014, the Metropolitan Police launched an investigation known as 'Operation Midland', after a man identified only as Nick alleged that he had been sexually abused by several politicians in the 1970s and 1980s. He provided no evidence for these allegations, and the police investigation ended without any prosecutions.

On 19th September last year, the Daily Mail published an article about Nick (written by Paul Bracchi and Stephen Wright), which included a pixelated photograph. Only the centre of his face was pixelated, and some personal details were included: "Nick is 47. A former nurse, he is now a manager in the NHS. Previously in a long-term relationship, he has a teenage child".

Nick complained that the article could lead to his identification; the article is still available on the newspaper's website, though Nick's photograph and details have been removed. The case is similar to that of The Sun, which was found guilty of the same offence earlier this year. The Sun and The Daily Telegraph had both published a pixelated photograph of a teenager who accused Adam Johnson of sexual assault.
Categories: censorship, media
continued...