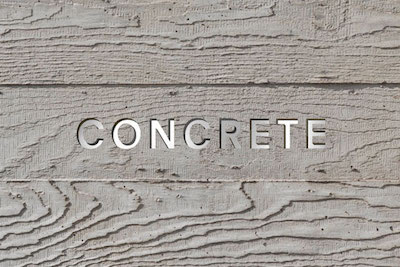 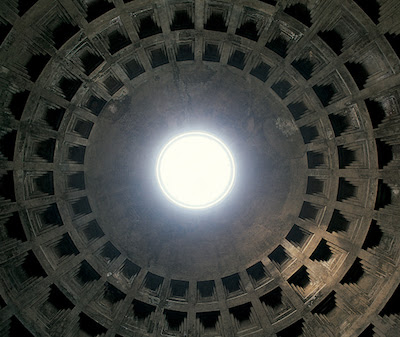 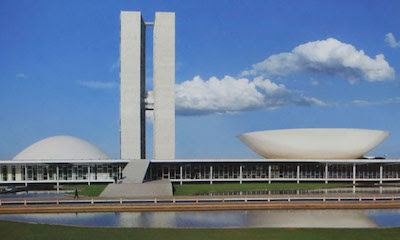 Concrete, edited by William Hall and published by Phaidon, is a collection of large (full-page and double-page) photographs of concrete architecture. It's a visual portfolio of almost 200 buildings rather than a narrative history of concrete, though it includes an introductory essay by Leonard Korne.

Hall writes in his preface: "Many of the best and most influential buildings of the last century are constructed with concrete". The book includes plenty of stunning examples, such as Le Corbusier's Villa Savoye ("perhaps the quintessential modernist structure"), Oscar Niemeyer's Palacio do Congresso Nacional, Kisho Kurokawa's Metabolist Nakagin Kapuseru Tawa, and the 2,000-year-old Roman Pantheon.

Concrete has been maligned due to its associations with post-War Brutalist architecture, a trend first identified by Rayner Banham in his 1955 Architectural Review article The New Brutalism. In his essay, Leonard Koren argues that Brutalism was a mere blip in concrete's long history as a versatile building material.

Concrete: The Vision Of A New Architecture (by Peter Collins) was the first history of concrete architecture (though it places too much emphasis on a single architect, Auguste Perret). Several histories of other building materials have been published recently, including Glass In Architecture (by Michael Wigginton), Brick (by James WP Campbell), Architecture In Wood (by Will Pryce), and Corrugated Iron (by Simon Holloway and Adam Mornement).
Categories: books
continued...