The Art Of Osamu Tezuka 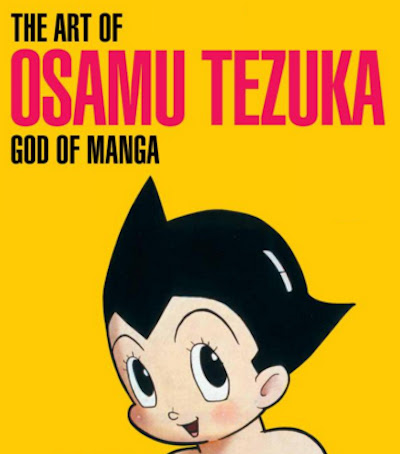 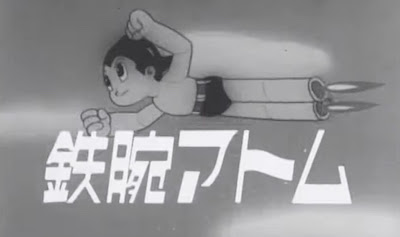 The Art Of Osamu Tezuka: God Of Manga, by Helen McCarthy, is the first English-language study of Tezuka's life and work. Tezuka is Japan's most celebrated and influential manga artist, as Katsuhiro Otomo (creator of Akira) explains in his preface: "It is no exaggeration to say that it is largely due to the genius of Tezuka... that Japanese animation and manga have developed into a form largely without comparison in the world."

The book's title is presumably modelled on The Art Of Walt Disney, by Christopher Finch; as the subtitle recognises, Tezuka is known in Japan as the 'God of Manga'. Giannalberto Bendazzi's Cartoons notes that "he was referred to as the 'God of comic-strips'." Maurice Horn's World Encyclopedia Of Comics calls him the "King of Japanese Comics". (Tezuka wrote the preface to Frederik L Schodt's Manga! Manga!, the first English-language book on manga.)

The Art Of Osamu Tezuka includes many rare illustrations from the Tezuka Productions archive (including, tantalisingly, an envelope containing a letter to Tezuka from Stanley Kubrick). A DVD of an NHK television documentary, Tezuka Osamu: Sosaku No Himitsu (1986), is also included. A dozen pages are reproduced from Tezuko's most famous manga, Tetsuwan Atom (known in English as Astro Boy), serialised in Shonen magazine and later adapted into an anime series for Fuji TV.

Tezuka's complete manga works have been reprinted in the 手塚治虫文庫全集 series, and the earliest Astro Boy stories can be found in volume 221 (鉄腕アトム 1). The Astro Boy Omnibus series features English versions of the Astro Boy manga, translated by Frederik L Schodt, who wrote an introduction for the first volume. Schodt has also translated The Osamu Tezuka Story, a biography of Tezuka in manga form written by Toshio Ban, which will be published in English later this year.

The Anime Encyclopedia (co-written by McCarthy) notes that Astro Boy is "erroneously described as the first TV anime" (for example, Maurice Horn's World Encyclopedia Of Cartoons calls it "Japan's first television cartoon serial"), and Anime: A History points out the series' limited production values: "Tezuka himself claimed to have reduced the cell count on Astro Boy down to the bare bones of 1,200 cells per episode". Despite this, Astro Boy remains the most successful manga and anime series ever created.
Categories: books, media
continued...