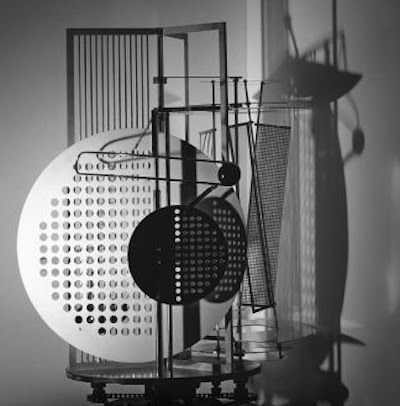 Light Art From Artificial Light: Light As A Medium In The Art Of The 20th & 21st Centuries, edited by Peter Weibel and Gregor Jansen, is the catalogue of an exhibition held in Germany from 2005 to 2006, "the first comprehensive, indeed encyclopedic, show of artists' engagement with artificial light since the exhibition KunstLichtKunst (1966)". The catalogue, with more than 700 pages and almost 1,000 illustrations, is a truly definitive survey of light art.

The exhibition traces the history of light art back to Laszlo Moholy-Nagy's kinetic Light-Space Modulator and Zdenek Pesanek's neon sculptures of the 1920s, though it also includes contemporary artists such as Dan Flavin and Tracey Emin. The catalogue contains both English and German text; its German title is Lichtkunst Aus Kunstlicht.

One of the catalogue's essays is by Frank Popper, whose Origins & Development Of Kinetic Art (1968) and Art Of The Electronic Age (1993) also discuss light art. Rudi Stern's Let There Be Neon (1979) was the first history of neon art.
Tags: art, books
continued...