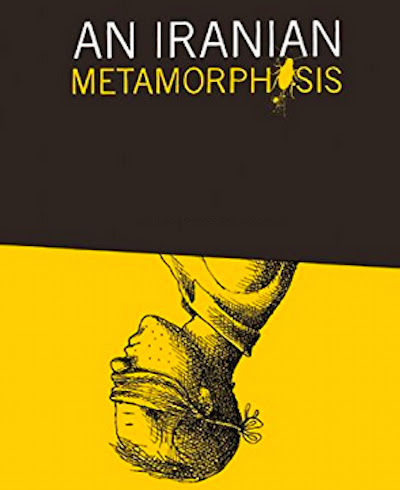 In 2006, a cartoon for children by Mana Neyestani was published in the Iran-E-Jomee newspaper. The cartoon depicted a friendly cockroach, which seemed as benign as the insect that would later appear in Pixar's Wall-E, though it caused a riot in Iran.

The intense controversy surrounding the cartoon stemmed from a speech bubble which showed the cockroach saying the Azerbaijani word "Namana?" ('what?'); Azerbaijani Iranians were offended at their language being used by a cockroach, and the cartoon was misinterpreted as equating Azerbaijanis with cockroaches. As a result, the newspaper was shut down, and the cartoonist and newspaper editor were arrested.

Last year, Neyestani wrote a graphic novel describing the aftermath of the cartoon, his arrest, and his subsequent life in exile. The book, An Iranian Metamorphosis, is a Kafkaesque tale combining elements of The Metamorphosis (a fantasy in which the cartoonist himself becomes a cockroach) and The Trial (the state's persecution of the author regardless of his apparently trivial 'crime').
Tags: books, censorship, media
continued...