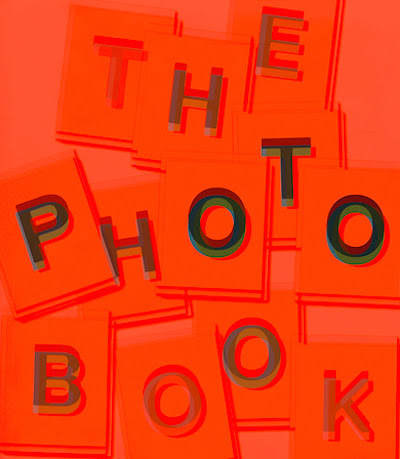 The Photography Book, written by Ian Jeffrey, was first published in 1997, providing a collection of 500 significant photographs arranged alphabetically by photographer. It was the first such A-Z guide to photography, and it followed the same format as The Art Book and The 20th Century Art Book. The Design Book, The Fashion Book, and The Pot Book - also published Phaidon - have the same format.

A second edition of The Photography Book was published last year. Reproducing so many classic photographs in a single book remains a remarkable achievement, and The Photography Book is still the world's greatest photo album. Plenty of iconic images are included: the execution of a Vietcong prisoner (photographed by Eddie Adams), Buzz Aldrin on the moon (by Neil Armstrong), Dovima posing with two elephants (by Richard Avedon), the death of a Spanish Civil War soldier (by Robert Capa), a man leaping into a puddle (by Henri Cartier-Bresson), Milk Drop Coronet (by Harold Edgerton), and Vietnamese children after a napalm attack (by Nick Út).

The book also features a wide variety of photographic genres, including portraiture, photojournalism, fashion, war, wildlife, art, and photomontage. Practically every major photographer is included, and most are represented by their most celebrated photograph. There are some exceptions, however: Irving Penn, for example, is represented by a still life, rather than one of his classic Vogue covers. Similarly, some of Eadweard Muybridge's horse photographs are included, though not his most famous images of a horse galloping.