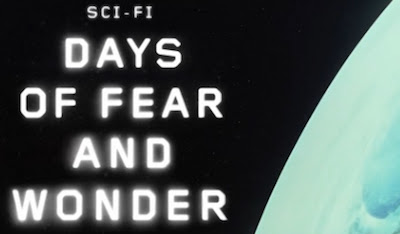 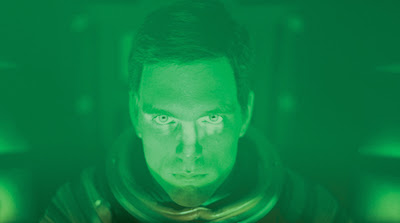 This evening, BBC Radio 3 broadcast a discussion about the influence of Kubrick's 2001: A Space Odyssey. The event took place at the BFI Southbank in London on 30th November, as part of the Tomorrow's World section of the BFI's Sci-Fi: Days Of Fear & Wonder season.

The programme was presented by Matthew Sweet, and featured interviews with guests including Keir Dullea (star of 2001), Gary Lockwood (star of 2001, and author of 2001 Memories), and Christopher Frayling (author of The 2001 File). It's an episode of Radio 3's Landmarks, which is part of the Free Thinking series. A special edition of The Film Programme about 2001 was broadcast on Radio 4 last week.
Categories: media
continued...