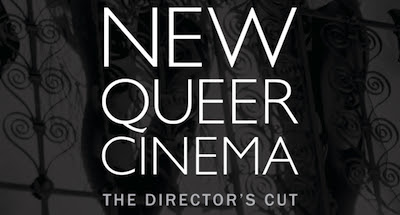 New Queer Cinema: The Director's Cut is a collection of articles written by film critic B Ruby Rich, the writer who coined the term New Queer Cinema. Her original New Queer Cinema essay, highlighting a wave of "Homo Pomo" independent gay films such as My Own Private Idaho, was first published as A Queer Sensation by The Village Voice in 1992. It was reprinted later that year by Sight & Sound under the now famous title The New Queer Cinema.

The Village Voice removed some of the essay's original text, and "all prior [sic] reprints" were based on this truncated version, though this new book prints the full essay for the first time. Other chapters include a survey of gay cinema in Asia (featuring Apichatpong Weersethakul, though not Tsai Ming-Liang). Like Linda Williams's Screening Sex, Rich over-rates Brokeback Mountain. Underground directors such as Bruce LaBruce and Thunska Pansittivorakul are omitted, and recent films such as Weekend are relegated to the conclusion.
Categories: books
continued...