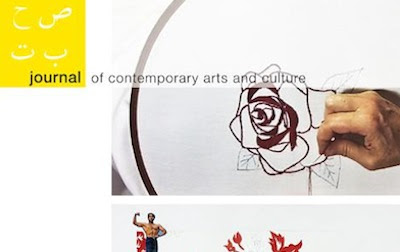 Fourteen academics, including the entire editorial board of the journal Sohbat, are facing blasphemy charges in Pakistan, following complaints that the journal published art promoting homosexuality and defaming the Koran. The controversy relates to an article in the journal's third issue, Shedding The Fig Leaf, in which Aasim Akhtar discussed queer theory in relation to contemporary Pakistani art.

The article was illustrated by two paintings, by Muhammad Ali, of Muslim clerics sitting with semi-naked boys. Quotations from the Koran inscribed on a shrine are visible in the background. The journal, published by the National College of Arts, was withdrawn from circulation in May, and its editorial board was disbanded.
Tags: censorship, media
continued...