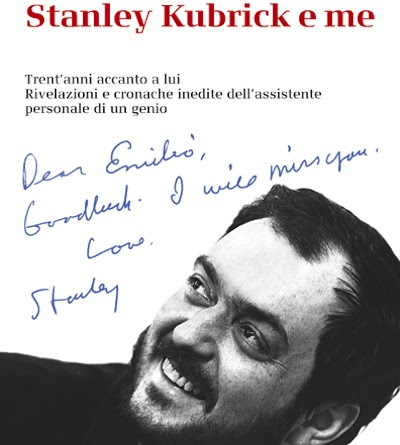 Stanley Kubrick & Me, written by Emilio D'Alessandro with my good friend Filippo Ulivieri, is D'Alessandro's memoir of his time as part of Kubrick's inner circle. D'Alessandro initially worked as Kubrick's driver, though he later became one of the director's closest associates.