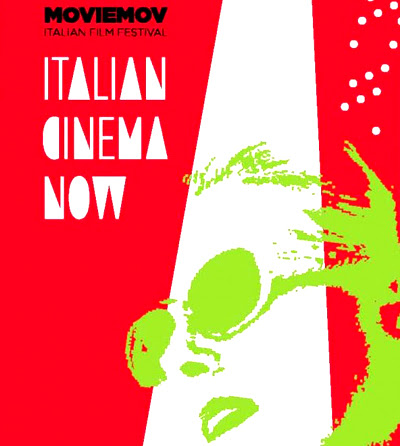 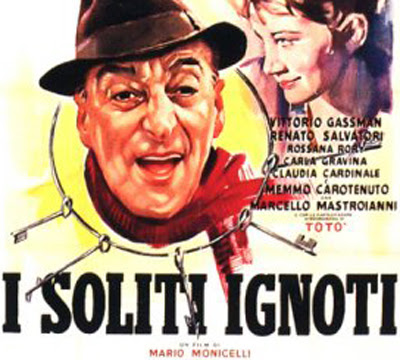 The Italian Film Festival 2011 opens next week, and includes tributes to Mario Monicelli and Pen-ek Ratanaruang. The Festival runs at SFX Emporium for five days starting on 8th June, and all tickets are free. The Festival is held annually in Bangkok; I missed it in 2010 and 2009, though I went to the 2008 Festival at Lido.

Monicelli's Big Deal On Madonna Street, screening on 9th June, was one of the templates for the Commedia All'Italiana tragi-comic style. Its original Italian title translates as 'The Usual Suspects', a reference to Casablanca ("Round up the usual suspects", also the inspiration for the masterpiece The Usual Suspects). The film features an impressive cast, which includes Vittorio Gassman (his first comedic role), Marcello Mastroianni (his most significant pre-Fellini performance), and Toto (an extended cameo from the comic veteran). The jazz score is another highlight, an ironic contrast with the film's visual style (shooting on location in the manner of Neorealism). Monicelli parodies the conventions of heist films (specifically Rififi), an approach employed four decades later in Woody Allen's Small-Time Crooks.

Pen-ek is one of Thailand's greatest contemporary directors, though he has no obvious connection to Italian cinema. He is represented at the Festival by Ploy on June 9th and Last Life In The Universe on June 10th.
Categories: films
continued...