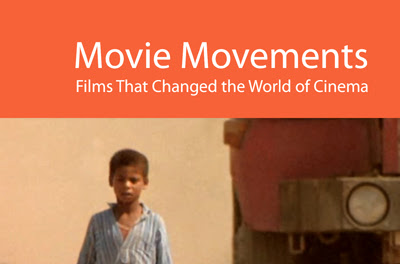 Each category is represented by a few key films, with synopses and brief analysis resembling a condensed version of Film Classics. The three films I regard as the greatest ever made - Psycho, 2001: A Space Odyssey, and Citizen Kane - are not included.
Categories: book reviews
continued...