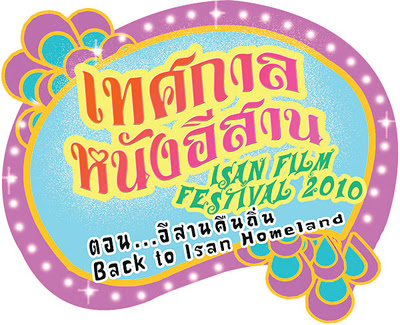 There will be a free screening of Apichatpong Weerasethakul's film Haunted Houses at The Jim Thompson Art Center tonight. The screening is part of the Isan Film Festival 2010: Back To Isan Homeland, which is coming to Bangkok from today until 13th February.

Apichatpong's most recent Jim Thompson Art Center screening was in 2008, when his short film Morakot was included in the Tomyam Pladib exhibition; his most famous films are Uncle Boonmee and Syndromes & A Century.
Categories: Apichatpong Weerasethakul, film screenings, Thailand
continued...