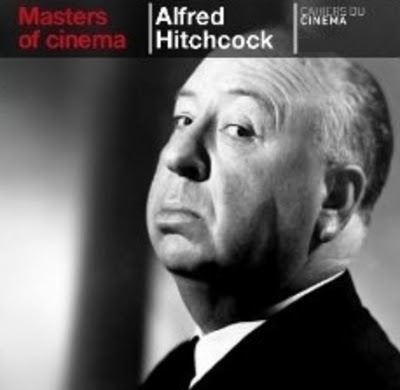 Krohn efficiently and concisely summarises Hitchcock's feature-film career (though not Alfred Hitchcock Presents) in a little over 100 pages. The text is accompanied by generally well-chosen images, with publicity stills kept to a minimum. My only caveat is that Krohn seems almost obsessed with comparing Hitchcock to Cecil B de Mille, who is mentioned, increasingly tenuously, throughout the book. There is a useful illustrated filmography, and a limited bibliography.
Categories: Alfred Hitchcock, book reviews
continued...