Story Of The Scene 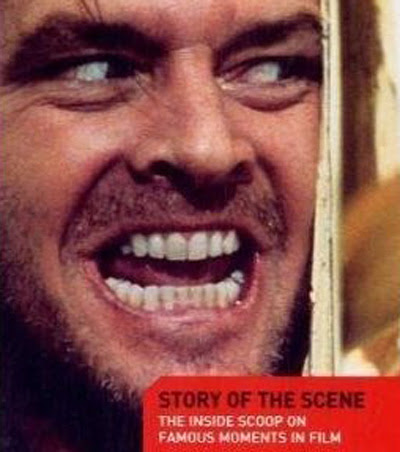 Story Of The Scene: The Inside Scoop On Famous Moments In Film, by Roger Clarke, discusses the making of eighty classic film scenes, with a two-page chapter devoted to each film (except Spartacus, which has two chapters). The most interesting chapters are those that concentrate on one specific moment, such as Brandon Lee's death in The Crow, Roman Polanski's cameo in Chinatown, the subway grille in The Seven-Year Itch, and the cockroach-eating in Vampire's Kiss.

Other chapters have less focus, and simply summarise general trivia about each film. In some cases, though, the author has interviewed the directors involved, and this results in a few gems: Park Chan-Wook discussing the octopus-eating scene in Oldboy, and John Boorman describing Stanley Kubrick's fascination with the rape scene in Deliverance.
Categories: books
continued...