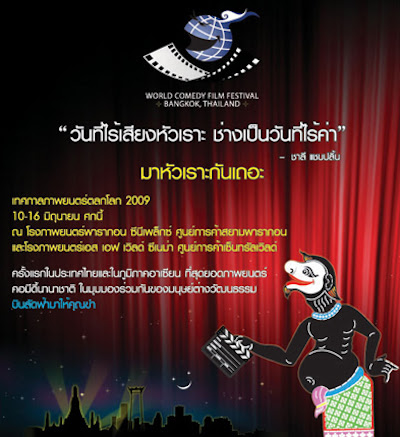 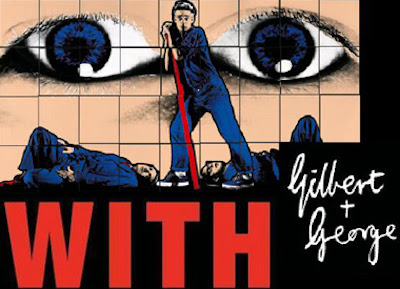 Bangkok will host the inaugural World Comedy Film Festival later this month (10th to 16th June) at Paragon Cineplex and SF CentralWorld. The event has been postponed twice, and an ambitious early announcement, that Stephen Chow and Rowan Atkinson would be attending, has been quietly dropped.

The most interesting film in the programme is With Gilbert & George (screening on 12th and 16th June), a comprehensive portrait of the artists filmed by Julian Cole over a seventeen-year period. But it's an art documentary, not a comedy. (The artists were the inspiration for several murals at Bangkok's Siam Center mall.)
Tags: films
continued...