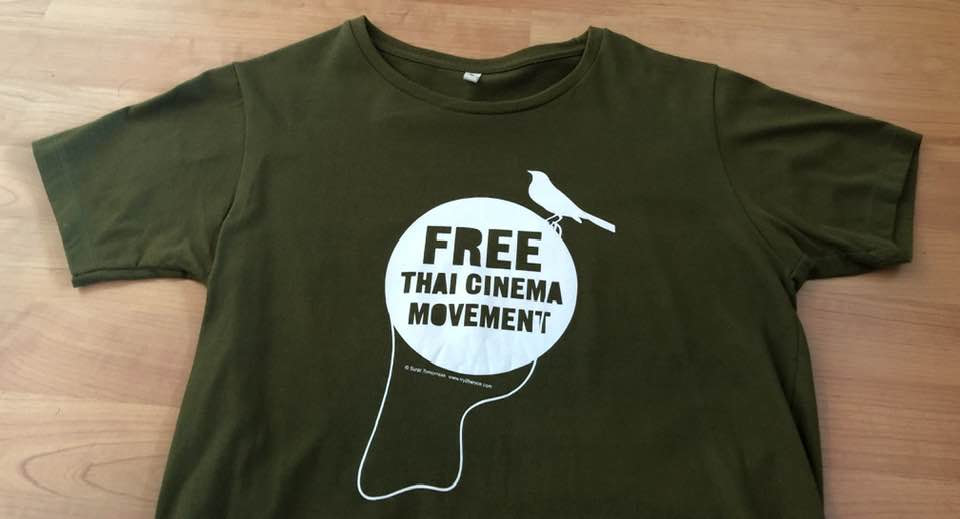 Apichatpong Weerasethakul, one of the leading New Thai Cinema directors and one of the most original avant-garde filmmakers in world cinema, has withdrawn his film Syndromes & A Century from distribution in Thailand. Thai censors wanted to cut scenes of [shock!] a monk playing frisbee and guitar, and [gasp!] a doctor drinking liquor and his trousers bulging.

Understandably fed up with this nonsense, Apichatpong refused to censor the film and consequently one of Thailand's most important and impressive films will not be shown here. Apichatpong has now started a Free Thai Cinema Movement, calling for drastic changes in the Thai censorship system. The campaign will be officially launched at a press conference at the House Rama cinema in Bangkok on 23rd April, which will be attended by directors including Pen-ek Ratanaruang and Nonzee Nimibutr.
Categories: censorship
continued...