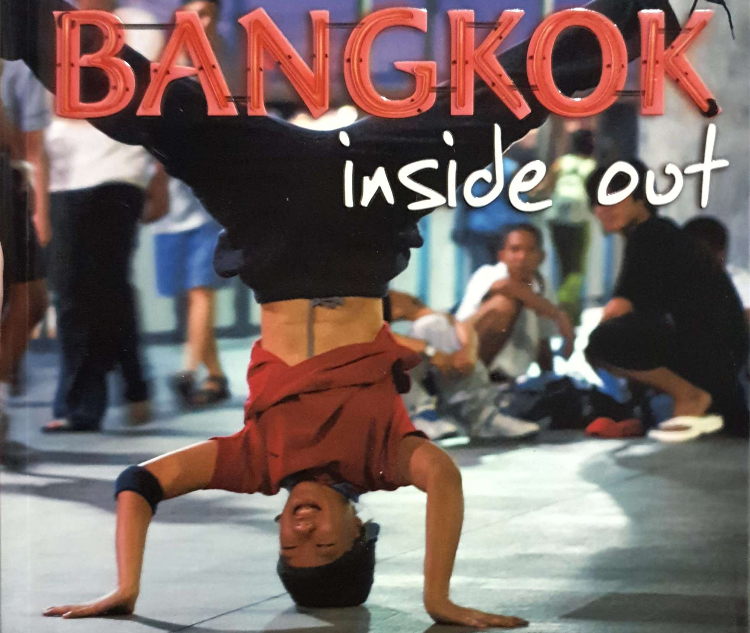 Bangkok Inside Out, an A-Z guide to the city by Daniel Ziv and Guy Sharett published in 2004, has been banned because it focused too much on the city’s drawbacks, including counterfeiting, gambling, and sex-tourism, according to Ladda Tangsuphachai at the Ministry of Culture. The book provides an irreverent and honest account of contemporary Bangkok life, though clearly it’s too honest for the Ministry of Culture. In particular, they objected to the chapter about the Patpong nightlife district and a photograph of a topless bar-girl sitting on a man’s lap.

Ladda told Kom Chad Luek (คมชัดลึก) newspaper on 22nd November last year: “According to the constitution, the press has freedom to publish, so all we can do is to take the problematic books off the shelf.” So, she has no power to prevent the publication, but instead she can remove the books after publication. Fortunately, some copies are still on sale, at Bookazine (Silom Complex) in Bangkok.
Categories: censorship