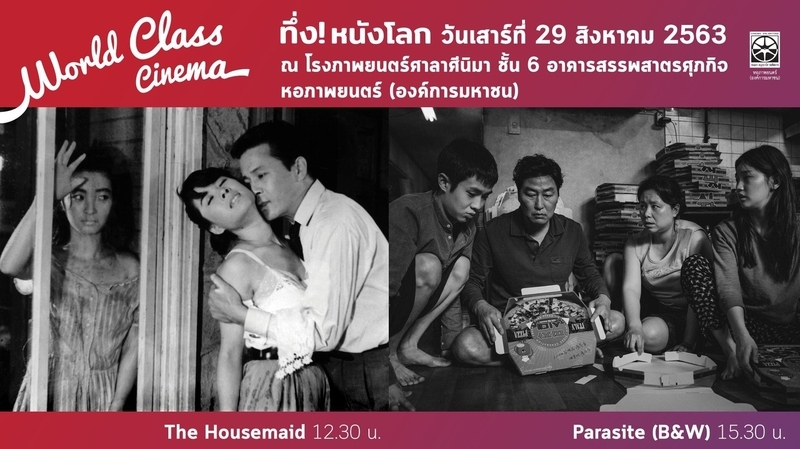 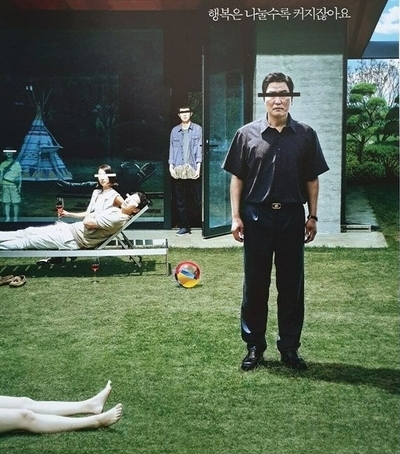 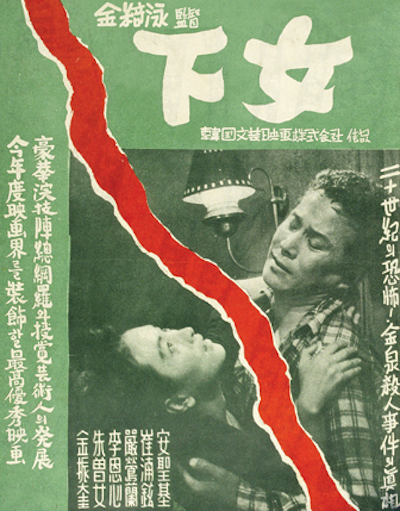 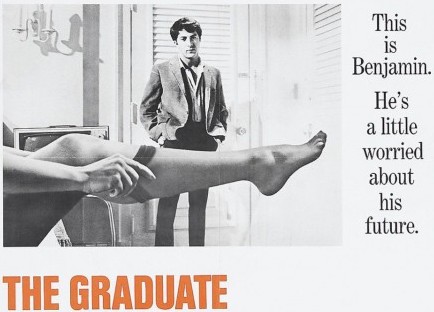 This year’s World Class Cinema (ทึ่ง! หนังโลก) season has been on hiatus for a few months, not only because of the coronavirus pandemic but also due to the closure of the Scala cinema. Fortunately, one of the season’s highlights, The Housemaid (하녀), will be shown instead at the Thai Film Archive on 29th August. This South Korean classic (originally scheduled for 16th August) will play in a double bill with Parasite (기생충), which is screening in a director-approved black-and-white version. (The Housemaid is also showing at the House Samyan cinema in Bangkok, on 30th August.) Next month, the World Class Cinema season continues with The Graduate, originally scheduled for 19th April at Scala, now showing at the Archive on 19th and 27th September.

In October, the Archive will show The Hero Never Dies, a month-long season of films to commemorate fifty years since the death of Mitr Chaibancha. (In his book A Century of Thai Cinema, Archive founder Dome Sukwong describes Mitr as “the greatest star in the history of Thai films”. Cultures at War includes an extended political analysis of Mitr’s films, and his most iconic role—the Red Eagle action hero—was remade by Wisit Sasanatieng in 2010.)

There will also be several screenings of one of Thailand’s greatest classics, Rattana Pestonji’s Black Silk (แพรดำ). At a time when most Thai films were dubbed 16mm quickies—a mode of production initiated by the commercial success of Criminal Without Sin (สุภาพบุรุษเสือไทย)—the film noir thriller Black Silk was shot on 35mm with synchronised sound. It was also Thailand’s first CinemaScope production. A new 4k restoration of Black Silk will be shown on 4th, 13th, 14th, 15th, 16th, and 18th October; and at House Samyan in Bangkok from 12th to 18th November. All film screenings at the Archive are free of charge.
Categories: film screenings, Thailand
continued...