The United States of Trump 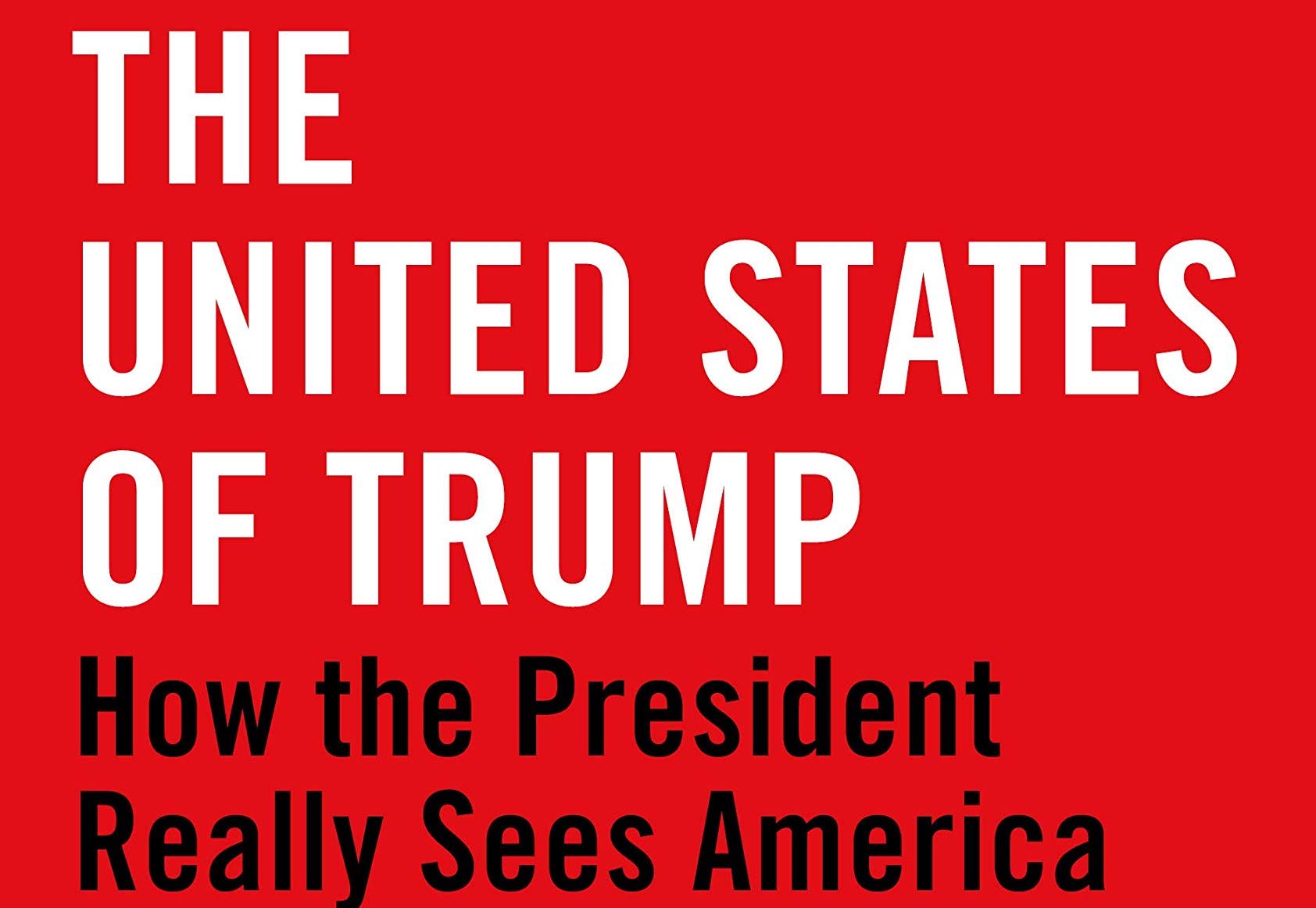 “If you despise Donald Trump, this book may frustrate you.” This warning, in the foreword to The United States of Trump: How the President Really Sees America, is pretty accurate. The book, by disgraced former Fox News host Bill O’Reilly—fired after multiple sexual-harassment allegations—is a Trump biography whose only sources are Trump himself (from an interview aboard Air Force One) and his eldest son, Don Jnr.

The first paragraph of chapter one is worth quoting in full: “The president of the United States, Donald J. Trump, is not happy. Sitting behind a large wooden desk in his spacious airborne office, he asks that his wife, Melania, be brought into the room immediately. In less than a minute, she appears, immaculately groomed and flashing her bright smile.” In just a couple of sentences, that’s a pretty revealing portrait of a marriage.

O’Reilly spends most of the book burnishing Trump’s image and defending him against his critics. Thus, the racist ‘birther’ conspiracy theory was, apparently, about “divisive politics, not skin color.” And, although President Trump has lied more than 10,000 times (according to The Washington Post), O’Reilly describes him euphemistically as “not a precise orator”. O’Reilly repeatedly returns to these two accusations, racism and dishonesty, giving the same defence several times. The author doth protest too much, methinks.

The book is also an opportunity for O’Reilly to attempt a rehabilitation of his own reputation. He humblebrags about his glory days in cable news: “Putting together a mega-hit television program is an arduous task. I know; I’ve experienced it—twice.” He also takes credit for Trump’s planned 2020 election campaign slogan, quoting himself telling Trump: “I’d say “keep.” You should move it forward.” Trump replies: ”My new phrase would be “Keep America Great”? You like that better?” That exchange, however, took place two years after Trump began using ‘Keep America Great’.

Amidst the pro-Trump spin, The United States of Trump also includes some surprisingly embarrassing trivia. O’Reilly notes that Trump “has gained a considerable amount of weight. However, he does not diet or exercise much,” and the book even reprints side-by-side photographs of the Obama and Trump inauguration crowds: “it appears that President Obama’s First Inaugural Address had more in-person attendees than President Trump had.”

The account of Trump’s daily routine is also quite revealing. He spends his mornings “turning on the television set and watching news in his private residence on the second floor of the White House. He is usually by himself at this point.” He doesn’t start work until late in the morning: “At eleven, President Trump strolls into the West Wing of the White House to begin his official day,” and there is frequent down time: he likes to “watch the news when he is not otherwise occupied.” In the evenings—surprise, surprise—it’s TV time again: “After dinner, Mr Trump often watches the cable news opinion shows.”
Categories: book reviews, Donald Trump, politics
continued...