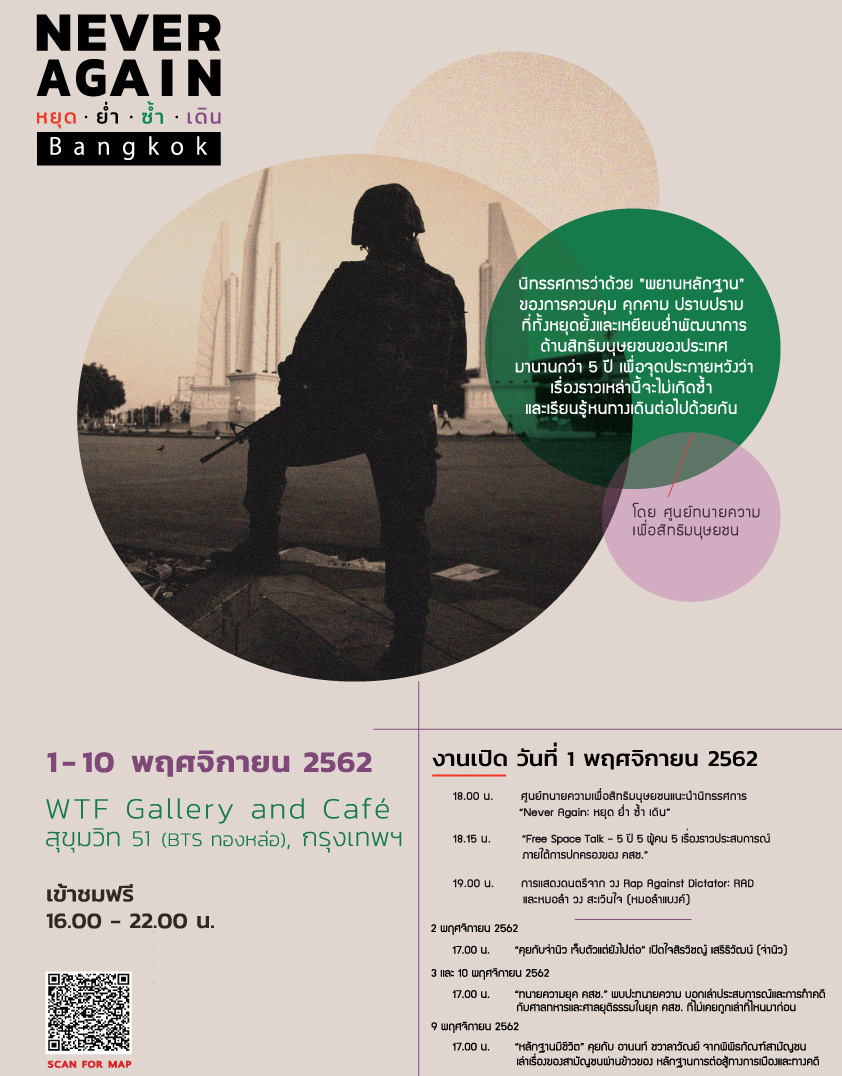 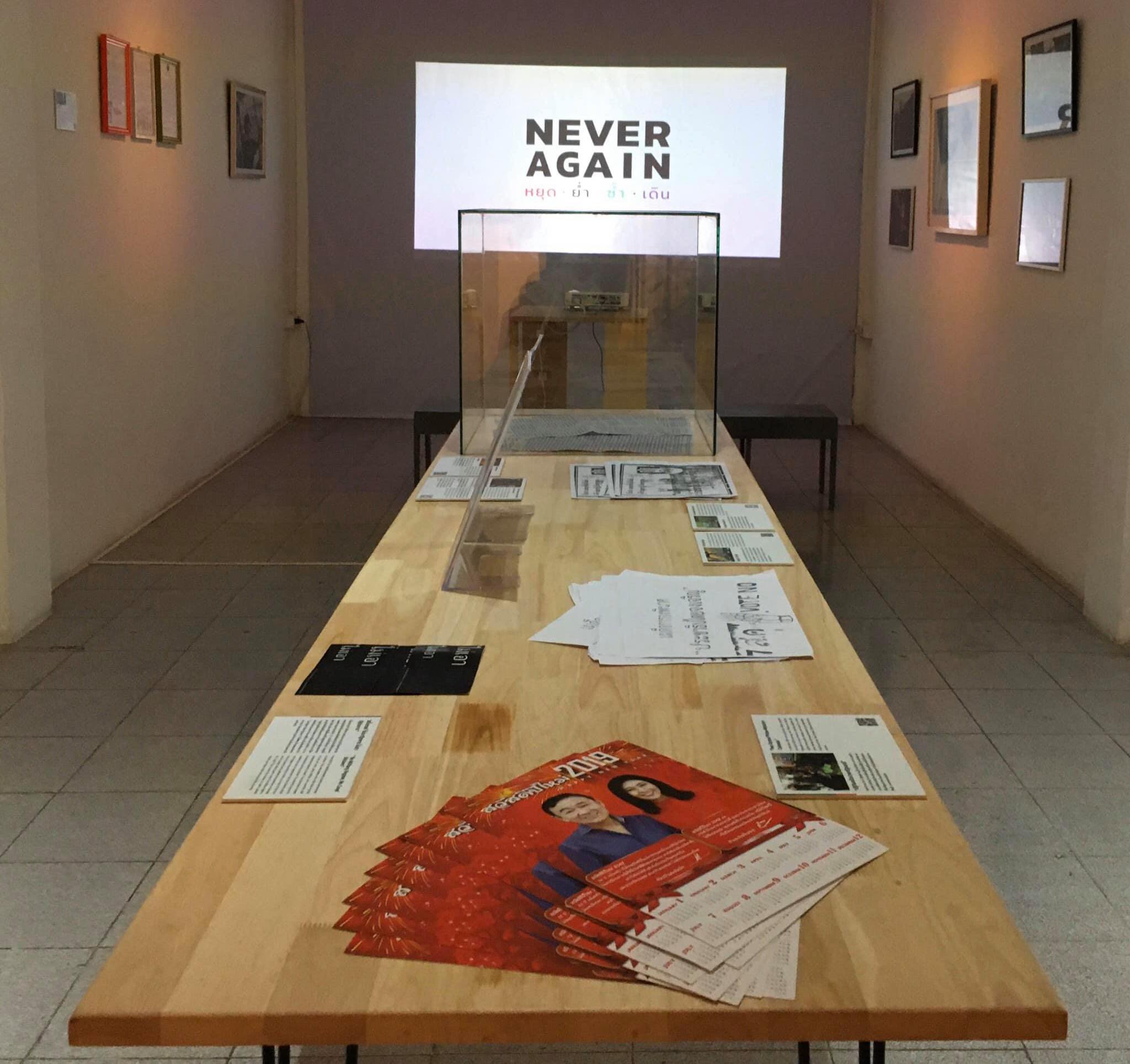 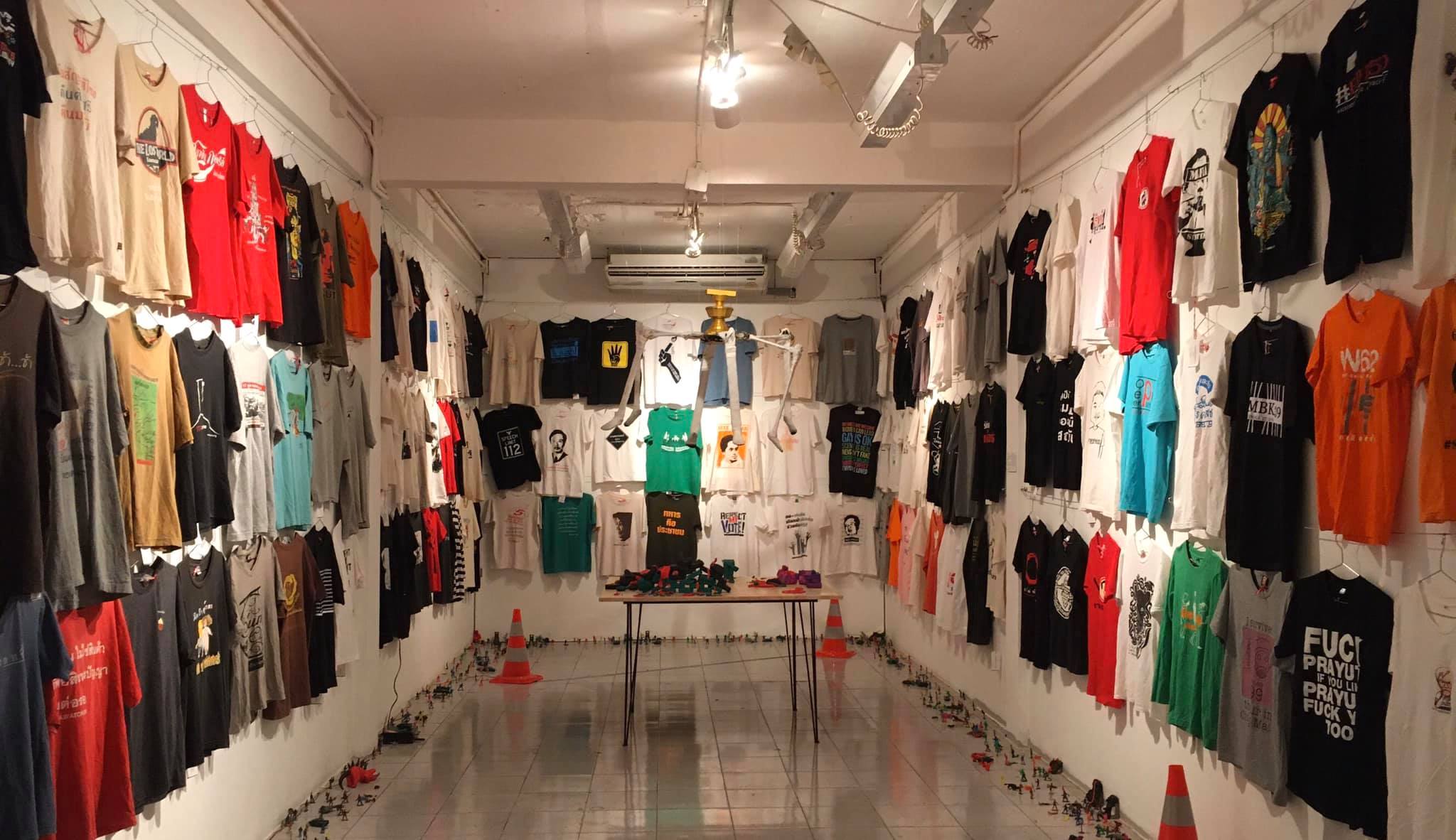 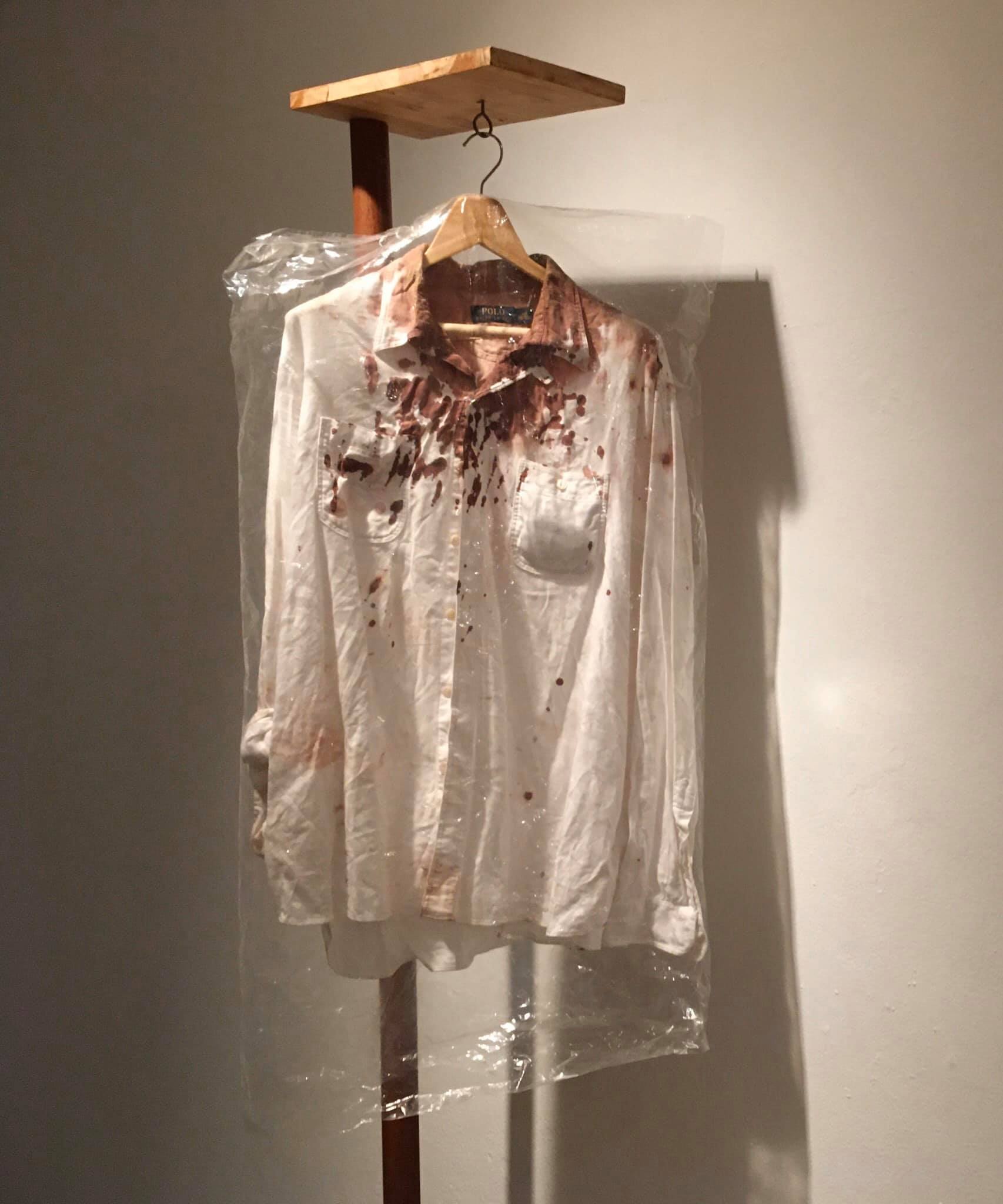 Thai political protesters of all persuasions have used clothing and accessories as markers of political identity. Medallions were distributed at the funerals of 13th October 1973 massacre victims. (Reproductions were issued with a book commemorating the event.) The UDD and PAD movements are both better known by the colour of their respective clothes—red-shirts and yellow-shirts—and both groups also used plastic hand-clappers at their rallies. Later, the PDRC protesters were nicknamed whistle-blowers, not because they were exposing corruption but because they blew whistles at their protests.

These simple artefacts are souvenirs of protests attended, and symbols of the deeply polarised nature of modern Thai politics. A collection of more recent political emphemera is currently on show in Bangkok, at the Never Again exhibition. The items on display, including UDD calendars and water bowls, were all declared illegal by the junta in the years following the 2014 coup. The exhibition also features a large collection of anti-junta t-shirts.

The main exhibit is the white shirt worn by New Democracy Movement member Sirawith Seritiwat when he was attacked by thugs on 28th June. His bloodstained shirt highlights the violence of the attack, and serves as a potent reminder of the anti-democratic vigilantism that has existed in Thailand for more than forty years. (Stickers from the New Democracy Movement are also included, though their banned ‘seven reasons to vote no’ leaflet is missing.)